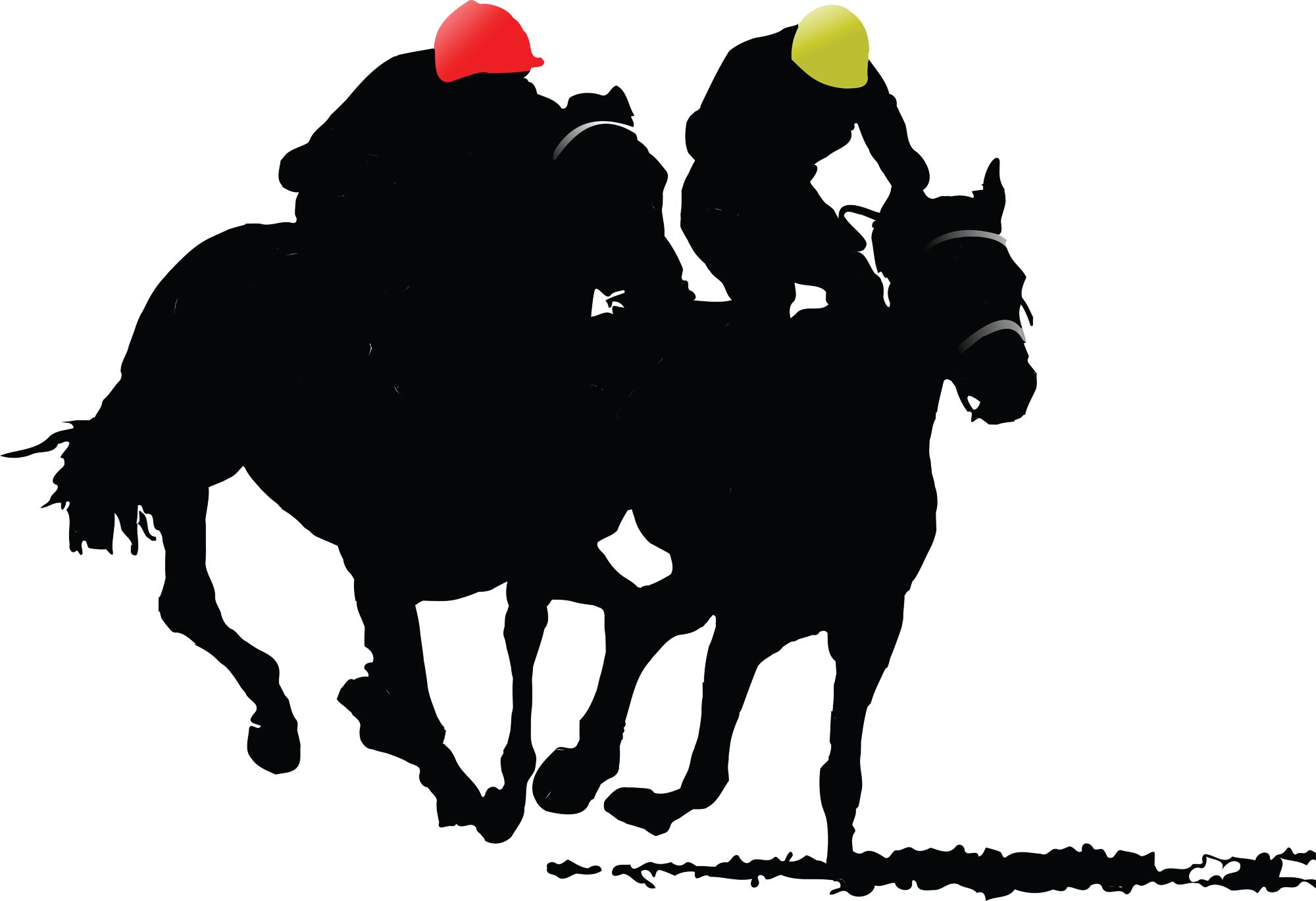 The surprise hit series of the 2020 summer political season is Dueling Congressional COVID Stimulus and Relief Proposals, the plot twists of which are being examined on a daily basis by representatives of America’s hospitality industry, who feel their businesses are being omitted from them. Forbes tries to explain.

Time is running out for Congress to find common ground on what should be included in the second stimulus package.

The House released its own second stimulus proposal, the Health and Economic Recovery Omnibus Emergency Solutions (HEROES) Act, in May. Senate Majority Leader Mitch McConnell dismissed the House proposal last week, calling it a “socialist manifesto.” Congress will negotiate over the measures before voting on a bill and potentially sending it to President Donald Trump to be signed into law.

The many moving parts that comprise the American hospitality industry have analyzed these scripts and are reaching for their blue pencils. In Kentucky, a few familiar names have emerged to suggest revisions.

Prominent Kentucky restaurateurs, chefs, distillers, musicians and industry leaders called on Senator Mitch McConnell to include the RESTAURANTS Act in the upcoming stimulus bill designed to resuscitate the devastated economy.

The group expressed concern that the Paycheck Protection Program “sequel” in the HEALS Act would not adequately address the long term needs of restaurants and bars, as evidenced by Gov. Andy Beshear’s recent closure of bars and restrictions on indoor dining.

The business owners urged Sen. McConnell to include the RESTAURANTS Act, which would establish a $120 billion Independent Restaurant Revitalization Fund geared toward assisting small restaurants and bars impacted by the COVID-19 crisis.

This proposed legislation has been introduced on a bipartisan basis in both the House and Senate, and it is hoped that another Kentucky tradition, horse trading, will lead to the package’s inclusion in whatever pandemic relief measures emerge from Congress – assuming they do.

Two prominent Kentucky restaurant owners say that without direct support from the federal government, they will have to shut down their businesses during the coronavirus pandemic.

Ouita Michel, owner of eight restaurants in central Kentucky, and Ed Lee, owner of 610 Magnolia and Whiskey Dry in Louisville, say that coronavirus-related restrictions on restaurants have made it nearly impossible to stay open, and that federal support has been deficient.

Chef Michel provides perhaps the most fitting of all conceivable codas.

She hopes McConnell includes support for restaurants in the new proposal. “In Kentucky, we have a unique opportunity to make a difference because of our access to Sen. McConnell and how much he listens to his constituents,” Michel said.