Home CALENDAR of EVENTS If you are sad about U of L’s disappearance from the NCAAs,... 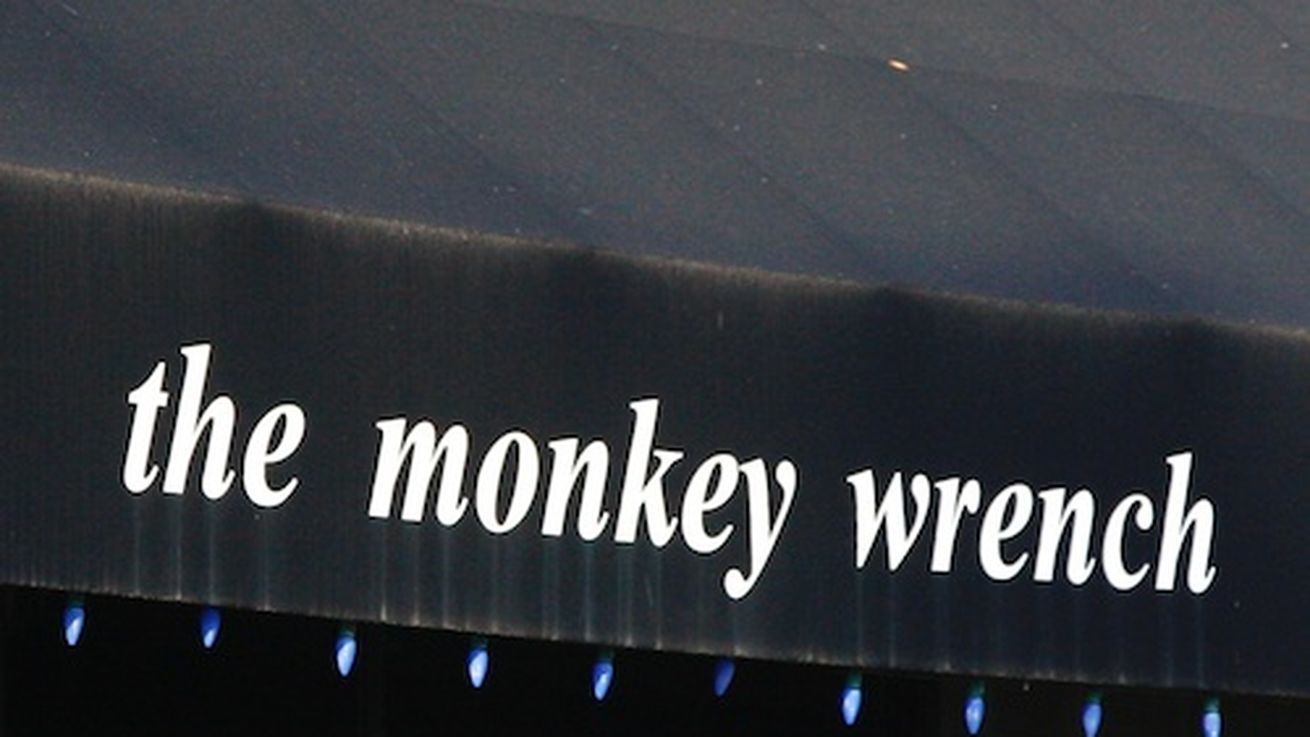 Dennie Humphrey, owner of The Monkey Wrench, 1025 Barrett Ave., an inveterate Cardinals’ fan, will throw a rooftop party Friday, March 25 to try to assuage the anguish of U of L basketball fans who have no one to root for this year in the basketball championships.

“March Sadness: A Tribute Party to Our Beloved Cardinals” will feature showings of the last three NCAA National Championship victories for the Cards — in 1980, 1986 and 2013.

“March Sadness” will feature drink specials ($3 pints of Goodwood Lager, Cardinal Red Sangria and CardsRitas), a small pub menu, and a sing-along of My Morning Jacket’s “Mahgeetah” after every game — the first of which will be shown at 7 p.m.

Admission is free, but wearing red is mandatory.