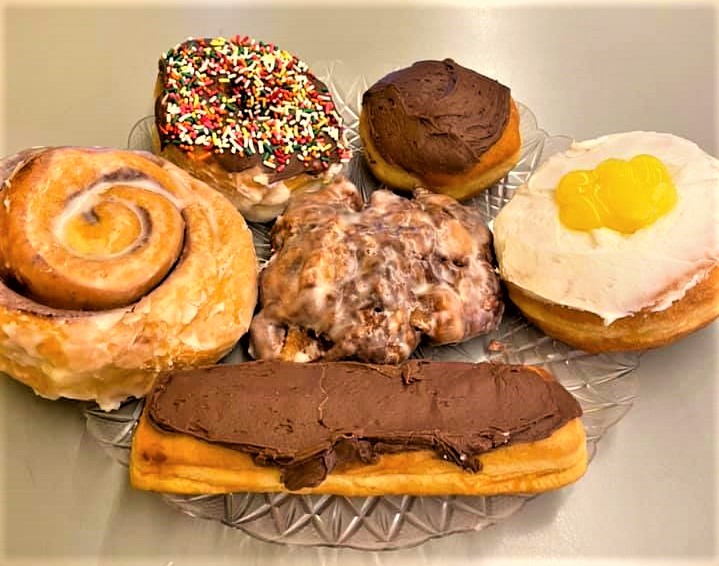 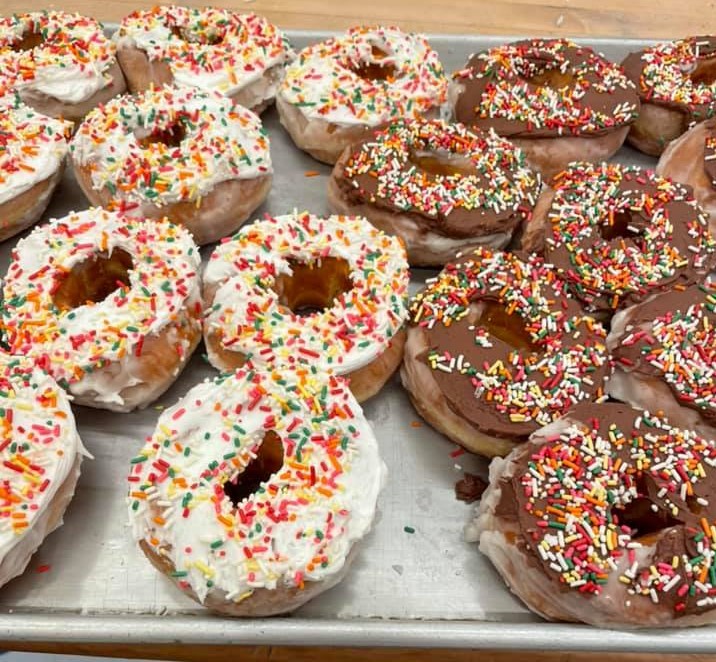 “Who made the doughnut with the hole in the middle? Just how it got there will be always a riddle.”

Or so wrote the songwriter of old. Smithsonian Magazine further considers this query:

Well, yes and no. It is true that the humble doughnut does have a convoluted past that involves Dutch immigrants, Russian exiles, French bakers, Irving Berlin, Clark Gable and a certain number of Native Americans. And, yes, in its democratic ethos, its optimism, and its assorted origins, it does seem rather quintessentially American.

Locally speaking, the next milestone in the history of the doughnut will arrive in early autumn when Jeff’s Donuts (note the variable spelling) opens its new location on Dutchman’s Lane with the help of two old pros.

Jeff’s Donuts, a Jeffersonville, Indiana-based bakery, is launching a new location on the Kentucky side of the Ohio River. Wes Johnson and Mike Kapfhammer have partnered with founders (and siblings) Jeff Brown and Dianne Green to open the new shop at 6401 Dutchman’s Lane.