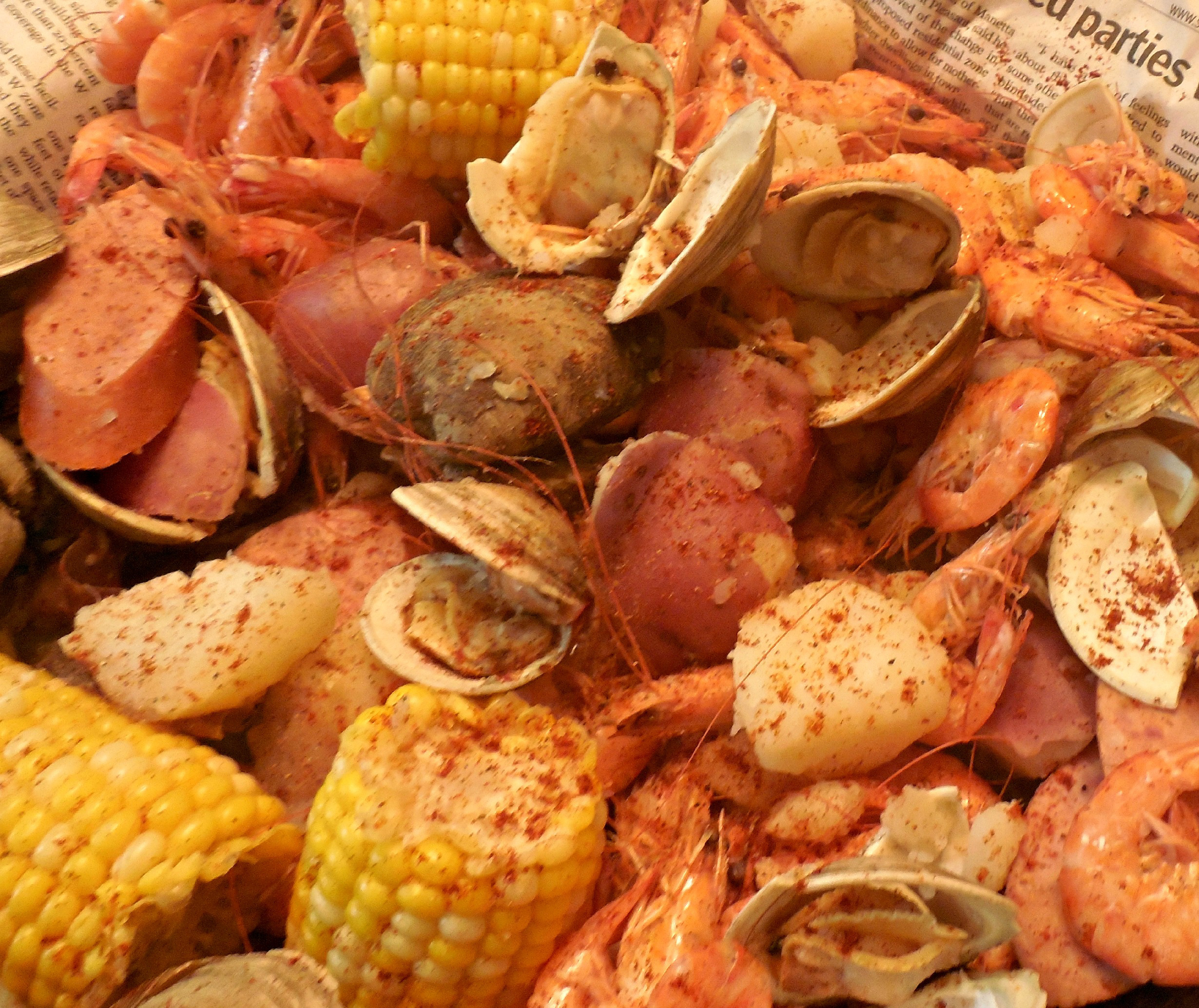 Changes are afoot in Lyndon. Joe’s Older than Dirt, a restaurant and bar that has been an iconic presence in the near East-End neighborhood has announced that it will close by Oct. 31. And Fernando Martinez, indefatigable restaurant creator, has announced that he will take over the property and develop it into a new restaurant operated by his Olé Restaurant Group, Red Barn Kitchen, which will feature a menu of Southern cuisine and Low-Country cooking.

Joe’s, at 8131 New La Grange Rd., has been around since 1937. The owners, Gary and Janet Gish, have decided to retire from the stresses of the restaurant business. The month before the turnover will give long-time fans a chance to say goodbye, and for the employees to find new footing.

Joe’s fans have loved the moose statue out front, the classic bar food (chicken tenders, mac-n-cheese, fish sandwich) and the music selections that paid no attention to fads or changes in popular taste.

Martinez said in a phone interview that he will start renovations immediately in November, and hopes to re-open as Red Barn Kitchen by February or March. Reed Johnson will be the chef at the new restaurant, focusing on Carolina-style BBQ, Low-Country seafood boils and other classic dishes of the Carolinas and New Orleans.