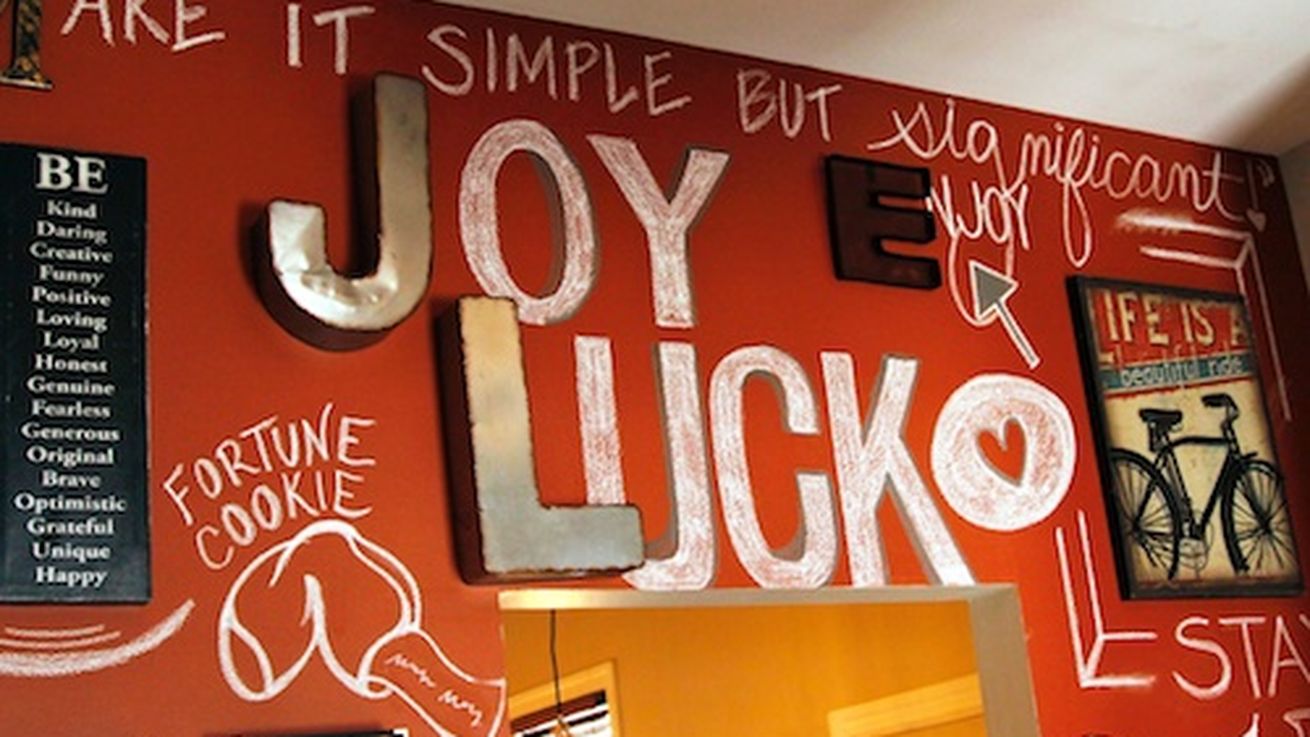 Joy Luck, the popular Highlands restaurant featuring Taiwanese-style Chinese cuisine, is opening its second Louisville location at 9850 Von Allmen Ct., off the Gene Snyder Expressway and Brownsboro Rd. The first Joy Luck is in a shotgun-style building on Bardstown Rd, giving the business a comfortable and homelike feel. The new location is in a suite in a new development built and owned by Louisville developer The McMahan Group.

Owner Alvin Lin’s goal was to have his second restaurant echo the homey feel of the original, but in a brand-new construction.The solution he and his contractor decided on was to split the space into separate areas. Walls separate the bar from the dining area, and the dining area is broken into several smaller spaces, similar to the look of the Bardstown Rd. location.

Lin hopes that if the second location for Joy Luck works out, he can open additional outlets, perhaps in other cities. He plans to open Joy Luck II in early June.