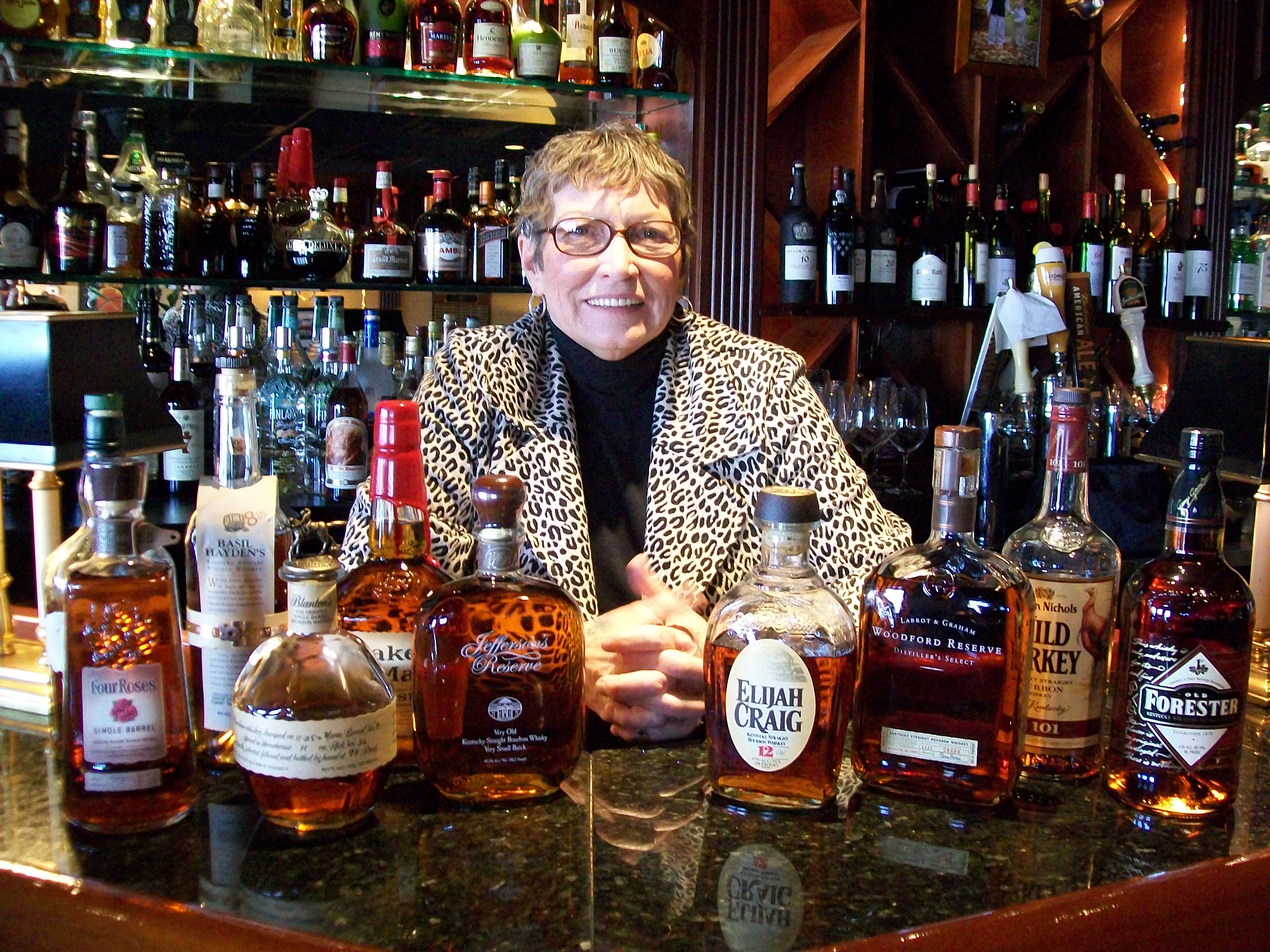 Perrine, a 50-year industry veteran of the Kentucky liquor business, has been the mainstay at the bar at Equus and Jack’s Lounge for the last 30 years, according to a press release. At the dinner in her honor, all four courses will be paired with signature bourbon cocktails by Perrine.

Among the honors and distinctions Perrine has accrued, according to the press release, are being named the “Bad Girl of Bourbon” by Esquire magazine, winning both Louisville’s “Best Bartender” and “Best Cocktail” awards, winning three Brown-Forman drink-invention contests and having her old-fashioned recipe featured in Food & Wine magazine. Each month, she creates a new list of martinis and cocktails for Jack’s Lounge.

Here is the menu for Equus & Jack’s celebration menu for Perrine: