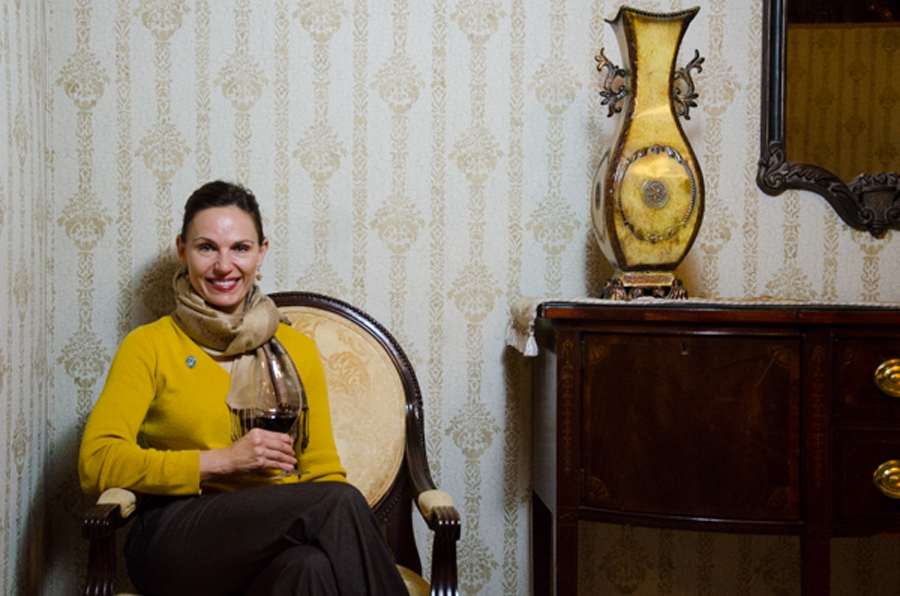 Julie DeFriend, who has had a long and varied career in several top area restaurants, has been named General Manager at 8UP Elevated Drinkery & Kitchen, the restaurant atop the Hilton Garden Inn at the corner of Fourth and Chestnut.

The high-style rooftop restaurant and bar (which was the subject of a story in the latest F&D) is operated by Atlanta-based Concentrics Hospitality. Before joining the restaurant group’s operation, DeFriend was general manager of Azalea until it closed in 2007, then was with  Jeff Ruby’s Steakhouse before becoming GM and sommelier at the Seelbach Hilton’s The Oakroom.