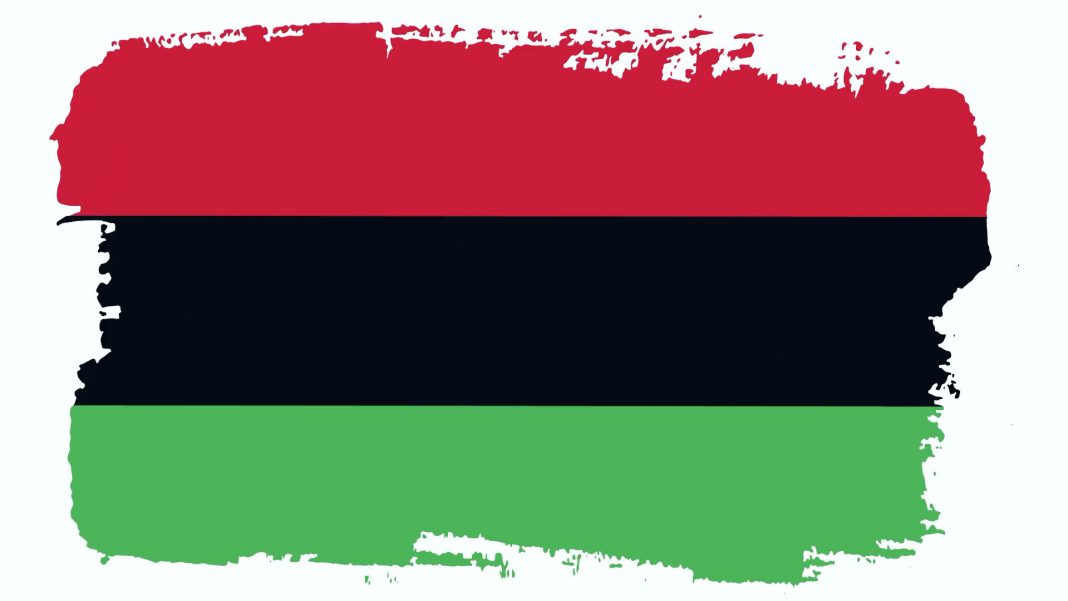 Your attention is directed to a news item yesterday: “The House passed legislation Wednesday that would make June 19, or Juneteenth — the date commemorating the day news of the Emancipation Proclamation reached Texas —a federal holiday.”

At Teen Vogue, Jameelah Nasheed provides further background: What Is Juneteenth, How Is It Celebrated, and Why Does It Matter?:

Even after the end of slavery was declared, the Union had to enforce emancipation. In Texas, approximately 250,000 people were still being held in slavery when, on June 19, 1865, Union troops led by Major General Gordon Granger arrived in Galveston to announce that the war had ended and that all of the enslaved were now free.

All around the world, holidays tend to be celebrated with food, as Oprah Daily’s McKenzie Jean-Philippe explains.

Ask anyone familiar with the traditions of Juneteenth, and they’ll mention the color red. Culinary historian and writer Michael Twitty tells (us) that the historical importance of red food traces back to the times of enslavement. Because many of the more common foods of the day were white, green, or brown, there was an excitement that came with the rarity of eating red colored treats. In the 19th century, this made certain vibrant delicacies worth celebrating. And in the later half of the 1800s, following the Civil War, Black Americans would even occasionally use an expensive South American dye called “cochineal,” which was used to color foods red.

Juneteenth originated in Texas. Here in Louisville there’ll be numerous events and observances, and at the Courier Journal (subscribers only), Dahlia Ghabour closes the loop. Here’s an excerpt.

In Phelix Crittenden’s family, Juneteenth was always an important, Fourth-of-July style holiday. The kids were allowed to stay home from school, and all the women of the family would gather in the kitchen to cook together.

Crittenden remembered watching their  mother’s head bouncing as she cooked, and listening to the food popping and sizzling on the grill. Every year, no matter which household was hosting the celebration, there would be a smattering of barbecue, black-eyed peas, strawberry and hibiscus drinks. At some point, folks would start line dancing in the backyard.

“I didn’t know how much people needed Juneteenth because in my family it always existed,” Crittenden said. “Now that I know there’s a void, I want to provide that special day to others that I always got every year.”