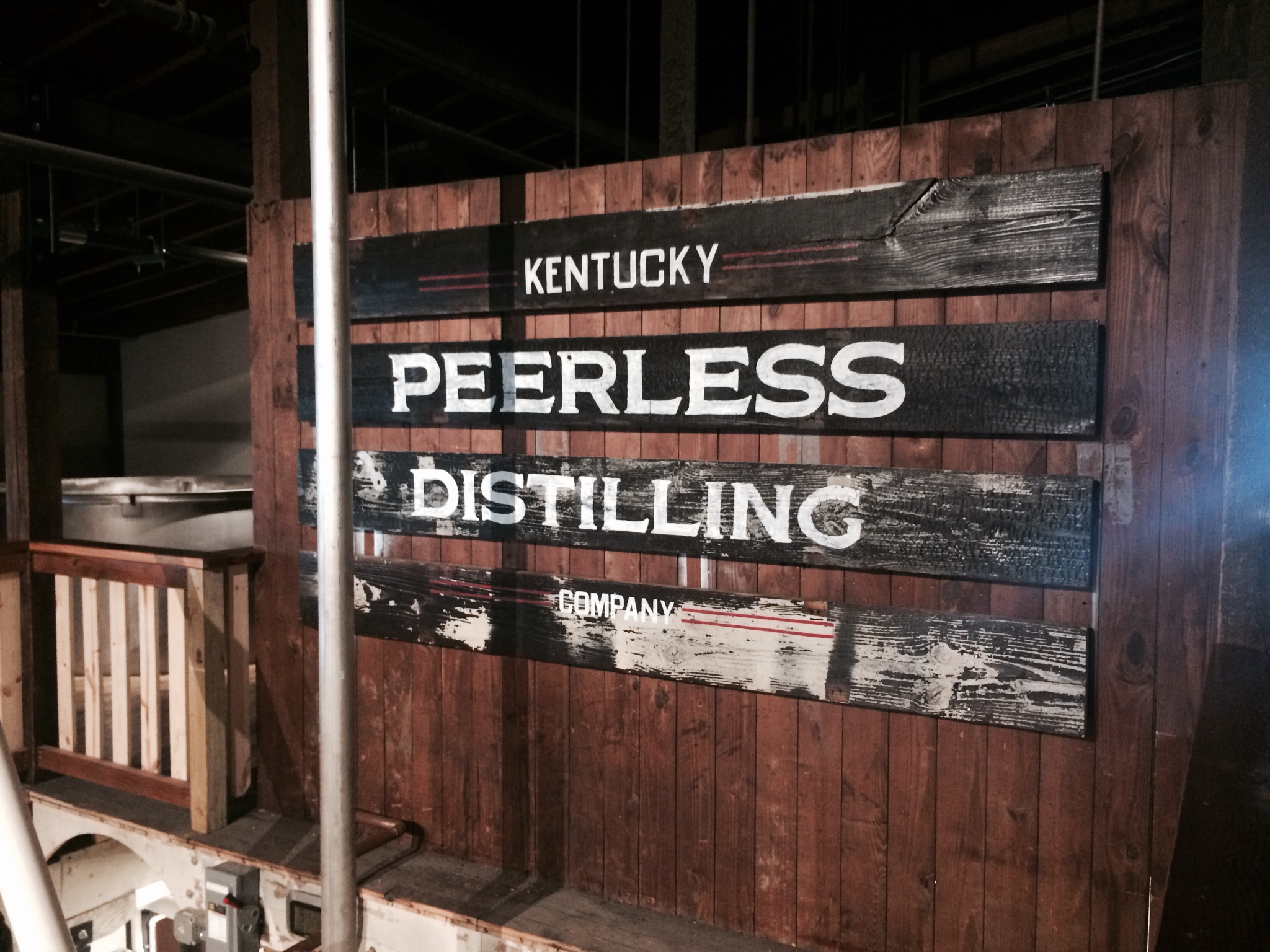 In recent weeks a new entrant has joined the crowded local beverage market. Kentucky Peerless Distillery has begun operation at 120 N. Tenth St., a modern reincarnation of a historic name in Bourbon history.As reported in Insider Louisville,  Corky and Carson Taylor, father and son, opened the new near West End distillery. They are descendants of Henry Kraver, Corky Taylor’s great-grandfather, who ran a distillery under the Peerless name from the late 1800’s until Prohibition. Corky is owner of the new iteration of the family brand, and Carson is the operator.

The new state of the art distillery will be open to visitors, who can follow the whiskey making process all along the way, from  mash-mixing to fermentation to distilling to barrel aging in one place.