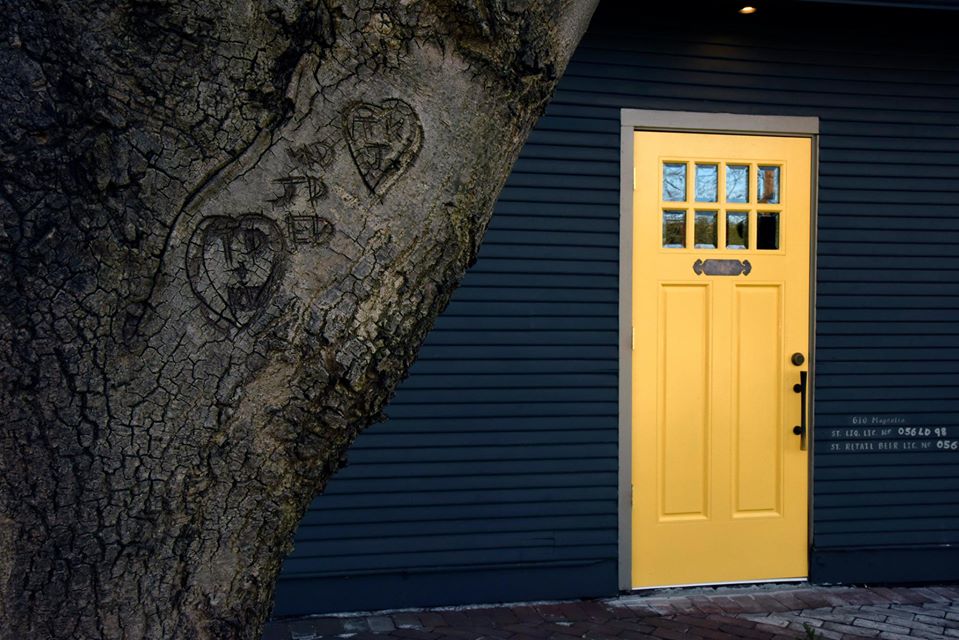 Vogue Magazine, which has been chronicling the vagaries of American fashion and lifestyles since 1892, has selected the forthcoming Khora in Cincinnati as one of “2020’s Most Anticipated American Restaurant Openings.” Louisvillians immediately will recognize two familiar names.

Ditto at Food & Wine, the magazine credited by The New York Times with introducing the dining public to “Perrier, the purple Peruvian potato and Patagonian toothfish.”

Edward Lee and Kevin Ashworth are opening a new restaurant in Cincinnati’s forthcoming Kinley Hotel, between downtown and the Over the Rhine neighborhood. Ashworth, who worked alongside Lee for over a decade in Louisville at 610 Magnolia, MilkWood, and Whiskey Dry, is from the Cincinnati area, and is plotting fun twists on regional classics—including a pasta inspired by Cincinnati chili. The name Khora comes from “khorasan,” one of the oldest ancient grains (also known as kamut), and the menu will be pasta-driven, sourcing grains from the Ohio valley and milled to order for the restaurant.

On January 18, 610 Magnolia is offering a Pasta Dinner with Kevin Ashworth, doubling as a sneak peek at Khora and the ancient grains slated for use there. The price is $55 per person for a four-course dinner plus tax and an 18% operations charge. It’s a ticketed event with limited seating; call 502.636.0783 or email 610@610Magnolia.com for reservations.