Home LATEST NEWS La Bamba to take a break, tear down and rebuild 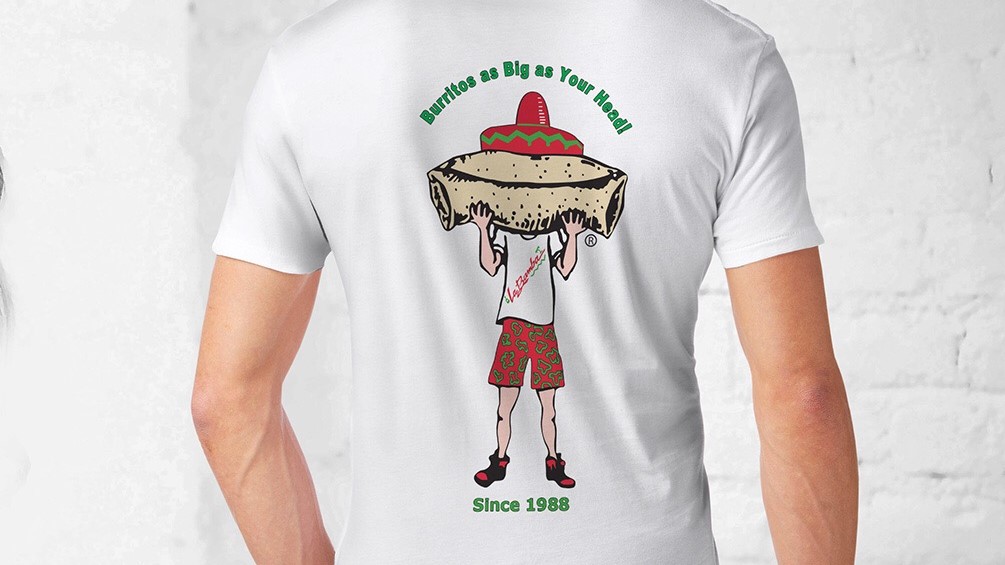 History matters, so before we take a glance at the prospective razing, rebuilding and April 2020 reopening of La Bamba, it’s important to answer an important question: How long has the regional La Bamba chain been vending “burritos as big as your head” at 1237 Bardstown Road?

While you’re reminiscing about post-concert meals past, enjoy the restaurant’s namesake tune.

The answer, courtesy of Louisville Business First, is that La Bamba’s doors opened on Bardstown Road in December, 1996.

La Bamba, a family-owned Mexican restaurant chain that sells “burritos as big as your head,” premieres in Louisville in the Highlands neighborhood in December. La Bamba Inc. of Champaign, Ill., has acquired the building that most recently housed a Zetti’s Italian Diner and will remodel it, said Ramiro Aguas, a principal of the 13-store chain.

23 years later, Aguas is revamping La Bamba’s property to give the restaurant a new footprint alongside retail space. Once again we turn to Louisville Business First … in 2019, not 1996.

La Bamba is razing its existing building at 1237 Bardstown Road and will replace it with a new 1,400-square-foot facility next year, according to a news release.

The restaurant’s last day in its current location is Nov. 11. La Bamba is slated to reopen in its new facility by April 2020, and demolition of the existing restaurant will start next month.

“We’ll miss our customers over the next several months, but will be back bigger and better in the spring,” Aguas told reporter Marty Finley.

(Mendes) noted the change is needed because the current facility — previously a Wendy’s restaurant — is old and “didn’t allow for our efficient use of the space.”