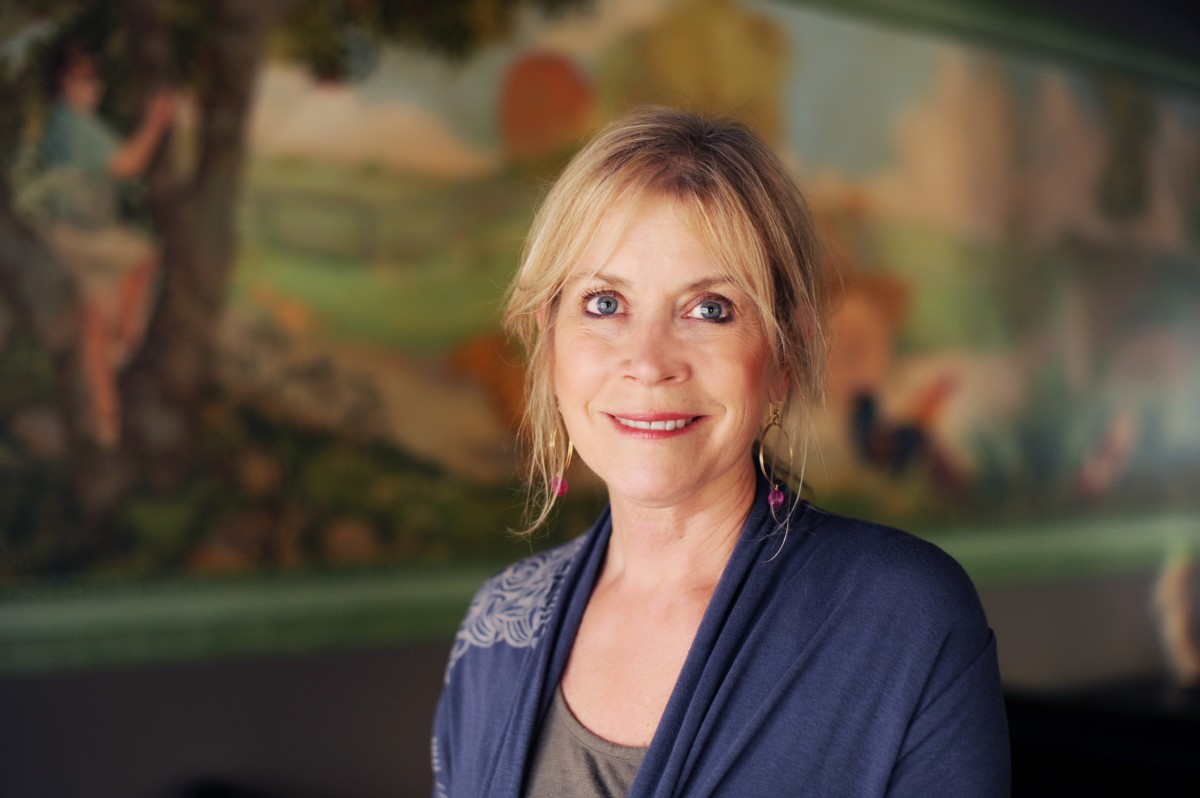 She said her work in the Louisville food scene has been the "most rewarding I could have imagined."

Kathy Cary said it was the hardest decision she’s ever made.

After 46 years cooking in Louisville and 41 years at her restaurant, Lilly’s Bistro and La Peche Gourmet To Go at 1147 Bardstown Road, the 66-year-old legendary Louisville chef is retiring. Lilly’s Bistro will close on June 27.

Cary doesn’t quite know what she will do after.

“It’ll be so odd for me. It’s been 50 years,” she said. “I will come up with something. I like staying busy. I’ll probably always have my hand somewhere food related. I don’t know what I’m heading towards, but I knew it was something I had to figure out.”

Ghabour made reference to a 2015 piece in Saveur Magazine. It’s a fitting description of what we’re about to be missing.

Lilly’s Bistro
If you ever see a list of Louisville’s best restaurants that doesn’t include Lilly’s Bistro, please do us a favor and disregard it. Like the aforementioned Edward Lee, the name Kathy Cary should be known throughout the land. She opened her beloved Lilly’s Bistro in 1988, sourcing all of her produce from local farmers and purveyors (whatever they couldn’t provide, she grew herself). Thanks to starters like a perfectly executed, locally sourced chicken liver pâté served with house-made bread, cornichons, and Dijon mustard, and entrees like a chile-rubbed pan-seared pork chop served with corn pudding, Cary has been nominated for the James Beard Foundation’s Best Chef Southeast multiple times.

Some sad news to report on the Restaurant front today, after 46 years as a legendary Louisville chef, my friend, Kathy…

All the best to Kathy Cary, her husband and their family. For anyone who has been in the restaurant business, four and a half decades is a simply incredible number. To manage doing it with class, grace and unerring high standards is why we turn to the word “legendary” to describe careers (and folks) like her.

The Taste Bud: A trip back to youthful innocence (and Po Folks Restaurant)

Chef in a Box (September 21 or 22): Gourmet Provisions, with Chef Matt Rich