Home MAGAZINE ARTICLES COLUMNS Letter from the Editor: The Plague of Athens, Hippocrates and what they... 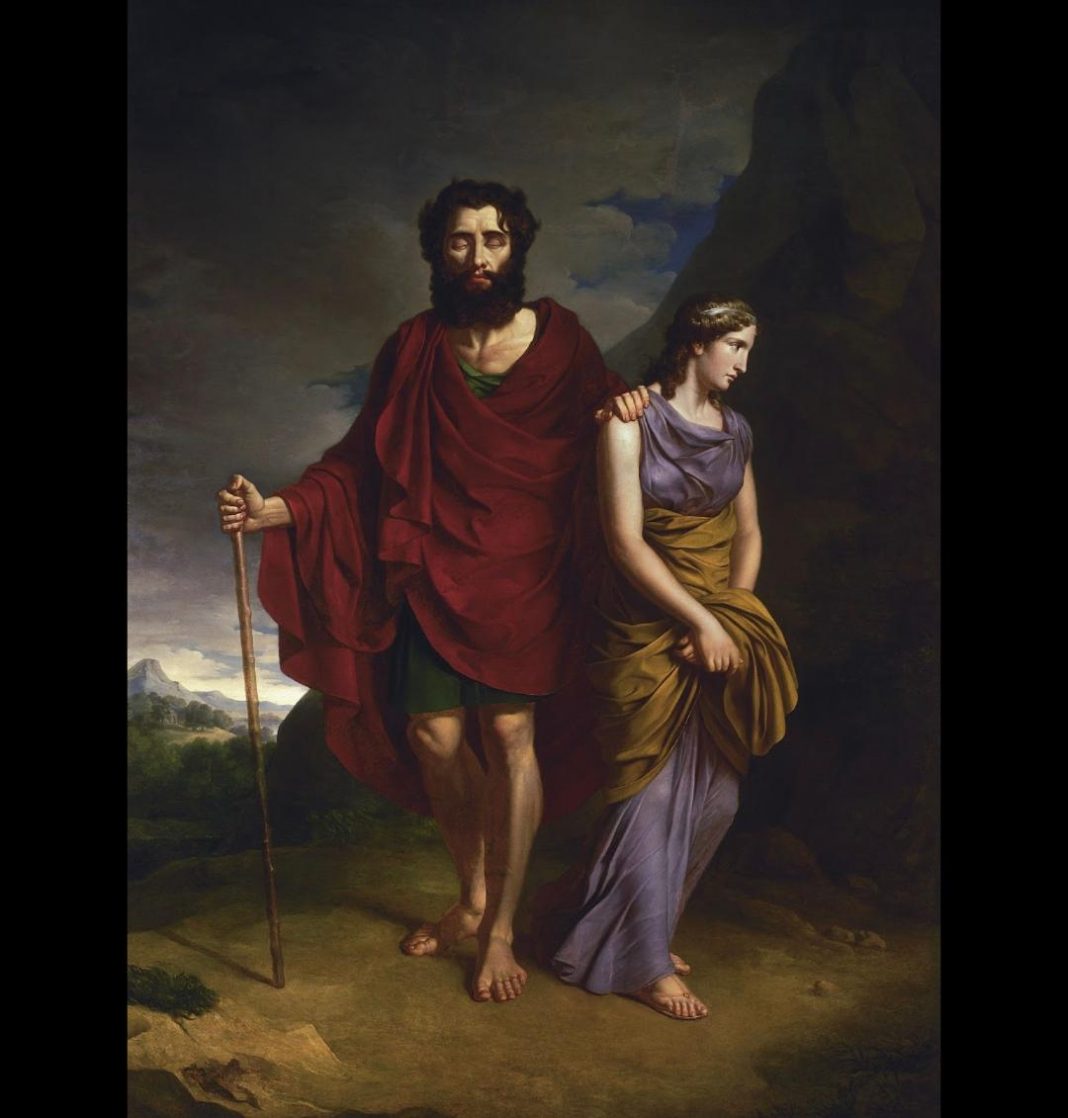 In the early days of the epidemic, a spate of newspaper and magazine pieces delved into classic literary works dealing with contagion. Writers tended to focus on a trio of books on the theme: The Plague (1947) by Albert Camus; A Journal of the Plague Year (1722); and The Decameron (1353) by Giovanni Boccaccio.

All of those are worth a read.

But as with nearly everything in Western culture, the seminal writings on plagues, pestilence, and epidemics have come down to us from Greek writers who lived 2500 years ago.

The most important works on that theme were written by three writers. Two were first-hand witnesses to the Plague of Athens (430 B.C.). Another worked elsewhere in Greece, but wrote the first serious medical study of epidemics.

In The History of the Peloponnesian War, Thucydides (who contracted but survived the disease) offers a chilling account of a disease that not only killed off a quarter of the population, but led to a complete breakdown in social norms and morals.

There in Athens, the so-called “Cradle of Democracy,” a city-state at its peak, civilization began to collapse. Corpses piled up in the streets. Funerary traditions were abandoned. All laws, secular and religious ignored.

Thucydides wrote, “No fear of gods or law of men restrained; for, on the one hand, seeing that all men were perishing alike, they judged that piety and impiety came to the same thing, and, on the other, no one expected that he would live to be called to account and pay the penalty of his misdeeds. On the contrary, they believed that the penalty already decreed against them, and now hanging over their heads, was a far heavier one, and that before this fell it was only reasonable to get some enjoyment out of life.”

Meanwhile, perhaps as early as 429 B.C., the play Oedipus Rex was first staged in Athens. The playwright Sophocles, like Thucydides, was, it seems, driven to think about the ways plagues affect the social structure, about the nature of leadership, the ways of power, the nature of fate, and the nature of justice.

In Oedipus Rex, the action is set not in Athens but in Thebes, where Oedipus, who has unknowingly slain his father and married his mother, has ascended to power.

As Oedipus assumes leadership of the city, a plague breaks out. An oracle reveals that the plague has been caused by a moral stain upon the city and that in order to break the plague, that moral stain will have to be erased.

It’s a common theme in Greek myth and drama that during times of crisis there is a wise person – a soothsayer or prophet – who knows the source of the problem and knows the solution, but is completely ignored. In Oedipus Rex, that character is the blind soothsayer Tiresias, who reveals that Oedipus himself – his patricide and incestuous marriage – is the cause of the disease.

Oedipus, in response, lashes out and makes paranoid claims that Tiresias and others are in a conspiracy to bring him down and seize control of the city. The blind soothsayer Tiresias castigates the sighted Oedipus for being blind to the truth.

Eventually, of course, that truth is revealed and Oedipus learns that his actions are the cause of the plague. To right the wrong, and save his city, Oedipus puts out his own eyes – an act of astonishing judicial symmetry – and exiles himself from Thebes.

Thucydides and Sophocles, the historian and the tragedian, both survived a devastating plague. One reported on the ways it destroyed civil society (Athens never really recovered its glorious pre-plague status). The other wrote about not just fate and justice, but about leadership in a crisis. At first Oedipus dismisses the words of the wise man. Later he accepts that he was wrong, accepts his responsibility, sacrifices his sight, and leaves the city.

We don’t know precisely the status of medical knowledge in Athens at the time – and there certainly were people who attributed the plague to some sort of divine punishment.

But around the same time, elsewhere in Greece, Hippocrates of Kos, 460-370 B.C. (or more likely Hippocrates and a group of others whose works have been collected in what we call The Hippocratic Corpus) was laying out the case against superstition and quackery.

Hippocrates, author of the Hippocratic Oath and volumes of elegantly observed medical case studies, is, indeed the West’s Founder of Medicine and the undisputed founder of empirical science. As models of thorough, rigorous, clarity and objectivity, the accounts of cases and epidemics penned under the name Hippocrates are amazing works.

Here is Hippocrates on the attributes of a physician:

“For a physician who is a lover of wisdom is the equal of a god. Between wisdom and medicine there is no gulf fixed; in fact medicine possesses all the qualities that make for wisdom. It has disinterestedness, shamefastness, modesty, reserve, opinion, judgment, quiet, pugnacity, purity, knowledge of the things good and necessary for life, selling of that which cleanses, freedom from superstition, pre-excellence divine. What they have, they have in opposition to intemperance, vulgarity, greed, concupiscence, robbery, shamelessness.”

And elsewhere he describes medical fakers, calling them, “magicians, purifiers, charlatans and quacks…men who claim great piety and superior knowledge. Being at a loss, and having no treatment which would help, they concealed and sheltered themselves behind superstition.”

The coronavirus epidemic, like the Plague of Athens – and all such disasters – is a medical and scientific challenge that calls for cool, rational analysis and evidence by people who are wise and disinterested, and free of superstition. It’s a challenge that calls for leaders whose eyes are wide-open and whose only motivation is the health and safety of their people.

Social media – and plenty of official political discourse – is now running over with bogus “information,” some of it carefully curated to look like science, including excerpts from actual scientific papers to advance arguments that the authors never intended. Logic, evidence, and rational analysis – the stuff that Hippocrates called for – are confronted with conspiracy theories, superstition, and insane claims about cleaning fluid cures.

People with not a shred of actual scientific knowledge are pretending that they’ve discovered loopholes in the medical and scientific reality of the coronavirus.

Don’t fall for it.

Letter from the Editor: On the backstretch (maybe) near the far turn