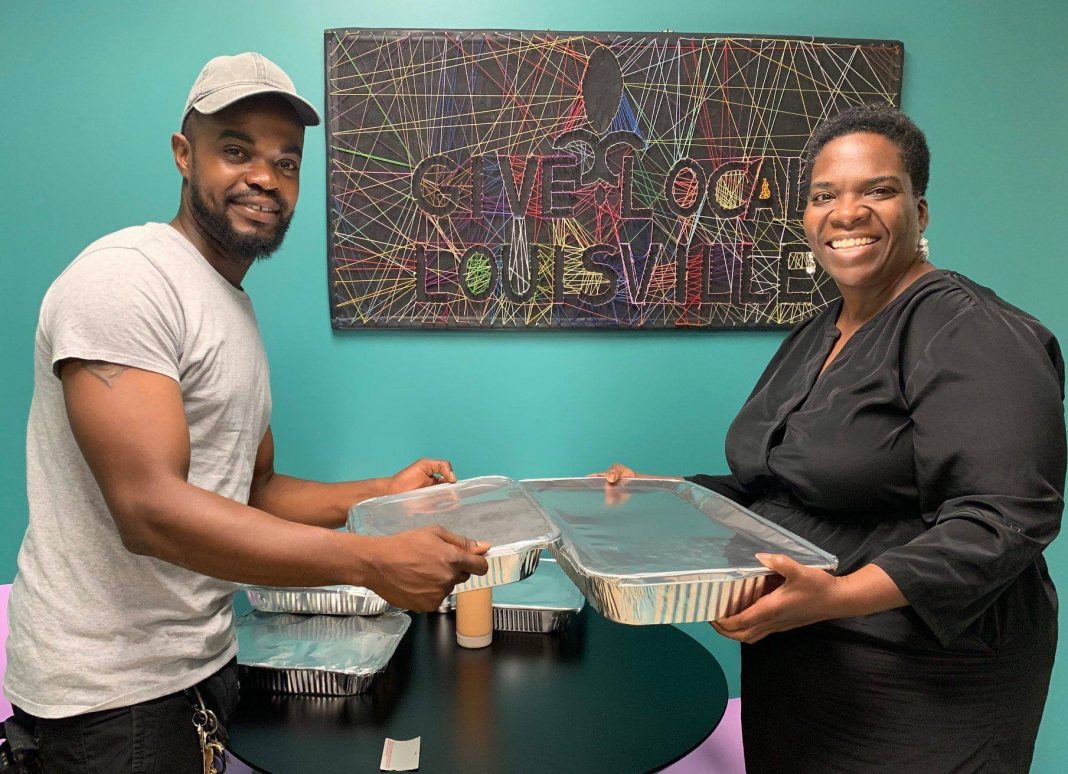 When the legendary Jay’s Cafeteria closed for good in 2008, it marked the sad end of a restaurant and catering colossus in the Russell neighborhood of West Louisville. Jay’s Cafeteria persevered even when Russell fell on hard times, suffering a litany of familiar late 20th-century ills: depopulation, dilapidation, redlining, counterproductive “renewal” schemes, poverty and crime.

When local industries began declining, some closing and others downsizing, the Fosters were compelled to sell. Two West Louisville churches combined to keep Jay’s open for a while, but by 2009, the building had become derelict, and demolition seemed the likeliest outcome.

Then new life came to the site when Community Ventures Corporation, a Kentucky-based nonprofit, purchased the structure and invested more than $4 million remodeling it for an innovative new use.

In late 2015, Chef Space was launched where Jay’s had served for so long, and for Louisville’s first kitchen incubator, the rest isn’t history. Rather, it is future – exactly the prescription for West Louisville.