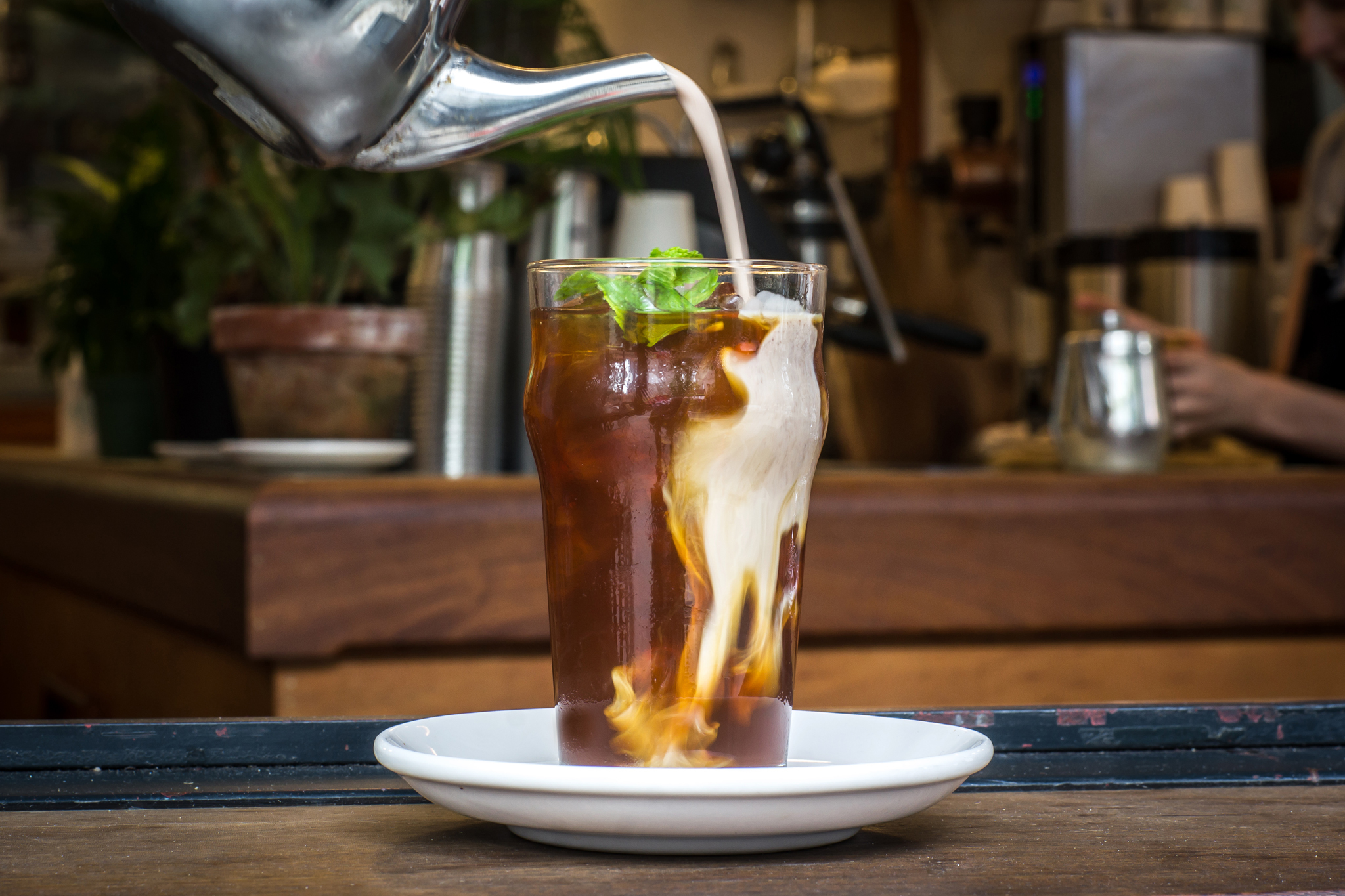 Louisville has been a steadily growing locale for serious coffee for some time now, and two recent moves by local players solidify this trend. Long-time player Heine Brothers is throwing its support behind the Portland neighborhood renaissance with the relocation of its corporate offices, and Germantown’s steady growth into the food and drink scene is being bolstered by a new coffee roastery opening on Goss Ave.

1301 W. Main St. in Portland will be the new address of Heine Brothers main offices, a site that will also incorporate a roastery, a warehouse and state-of-the-art training center. The company’s current offices and small warehouse in Crescent Hill will close, in an effort to centralize all operations.

Renovations on the century-old building, which had been headquarters of Automatic Air Corp., are scheduled to be completed by this summer. Heine Brothers now operates 13 stores in Louisville and Southern Indiana.

On the other side of town, Germantown resident Billy Seckman is planning to open a neighborhood coffeehouse called Bean at 1138 Goss Ave. A long-time veteran of the coffee business, Seckman worked for a decade with Java Brewing Co., learning the ins and outs of buying beans and the art of roasting.

Seckman, brother of Christopher Seckman, owner of North End Café, had been looking for some time for a location to open his own coffee business. A few other sites did not work out, but he was happy to find available the store at the corner of Texas and Goss Aves.

The 1,800-square-foot space is across the street from The Pearl, the new bar that has opened in the former Pauly’s Schnitzelburg Pub space. Seckman hopes to open Bean in early June, serving beans from different countries, but also serving different types of coffee, such as  Turkish coffee and Vietnamese coffee, which is made with sweetened condensed milk. The coffee shop also will serve the usual lattes, cappuccinos and espresso. Seckman also plans to offer a small food selection such as breakfast pastries, salads and sandwiches.