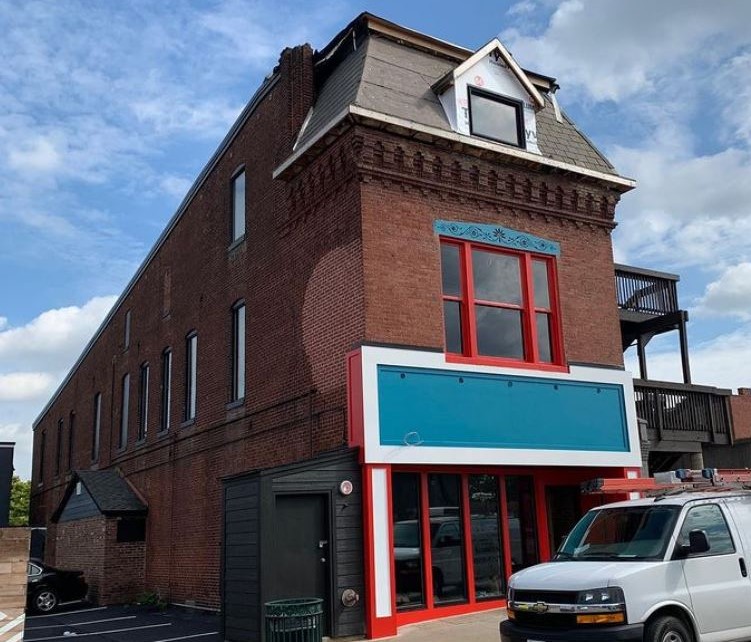 First, as your Food & Dining Magazine digital editor, kindly allow me to disclose that since 2018, I’ve worked for restaurant owner Joe Phillips at Pints&union, and also will work for him at Common Haus.

I’ll mention my workplace in this space only if someone else publishes a story first, as with Gibson’s piece, and if it’s genuinely newsworthy, which this link is, as I believe Gibson is the first to report executive chef Jonathan Exum’s departure from Jack Fry’s earlier in the year to helm the kitchen at Common Haus.

Common Haus, or Common Haus Hall, will be a German concept, complete with traditional German food and lots of German and German-style beers, plus a cocktail program. The three-story building is getting a major overhaul to transform it into a German-style beer hall, and owner Joe Phillips — who said he hopes to open the restaurant and bar in mid-December — hired chef Jonathan Exum, formerly of Jack Fry’s, Wiltshire and Proof, as head chef and the person who will shape the menu of German fare.

It’s been a few months since an article in the News and Tribune prompted this notice.

For Halloween, a few haunted bars and restaurants in Louisville