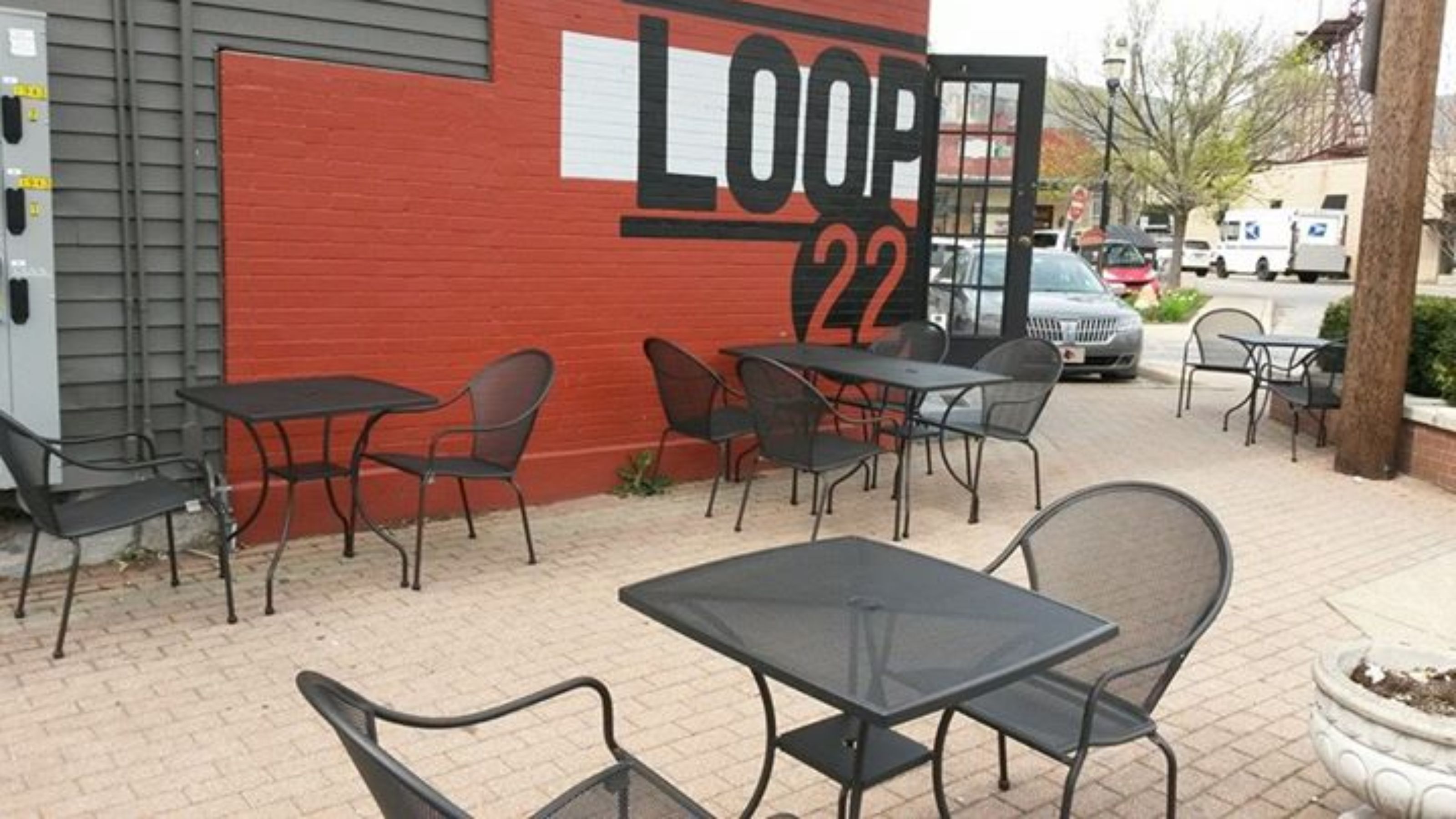 On Aug. 18, Seviche chef Anthony Lamas and three other chefs who worked under him as sous chefs and then went on to start restaurants of their own, will reunite at Loop 22, 2222 Dundee Rd., to host a Buffalo Trace Bourbon dinner.

Lamas will be joined in the kitchen by Chase Murcino, Adam Burress and Eric Morris, all alumni of Seviche,who have gone on to open Hammerheads, Game and, most recently  Loop 22.

Lamas is justifiably proud of his protégé’s success with their own restaurants.

“A chef is only as good as his team, and these guys were part of my success,” he said. “I was hard on them and pushed them, but it’s a great feeling to see them succeed. … They now understand why I pushed them!”

Featured guest at the dinner will be Harlen Wheatley, master distiller at Buffalo Trace, one of the younger stars in the distillery industry. Wheatley also will sign bottles that night if you bring them.

The dinner will begin with a tuna tiradito-gazpacho sorbet, created by Lamas, followed by bourbon-braised lamb sopes with black eyed pea-green chili purée and house queso fresco, from the Loop 22 team.

Lamas will pick up the third course, dry-pack sea scallop-fava bean succotash with country ham demi-glacé and summer truffles. The main course and the dessert will be created by Loop 22: kimchee-bone marrow crab cake with bacon fat-bourbon hollandaise, and a fireball whiskey-candied apple to finish the meal.