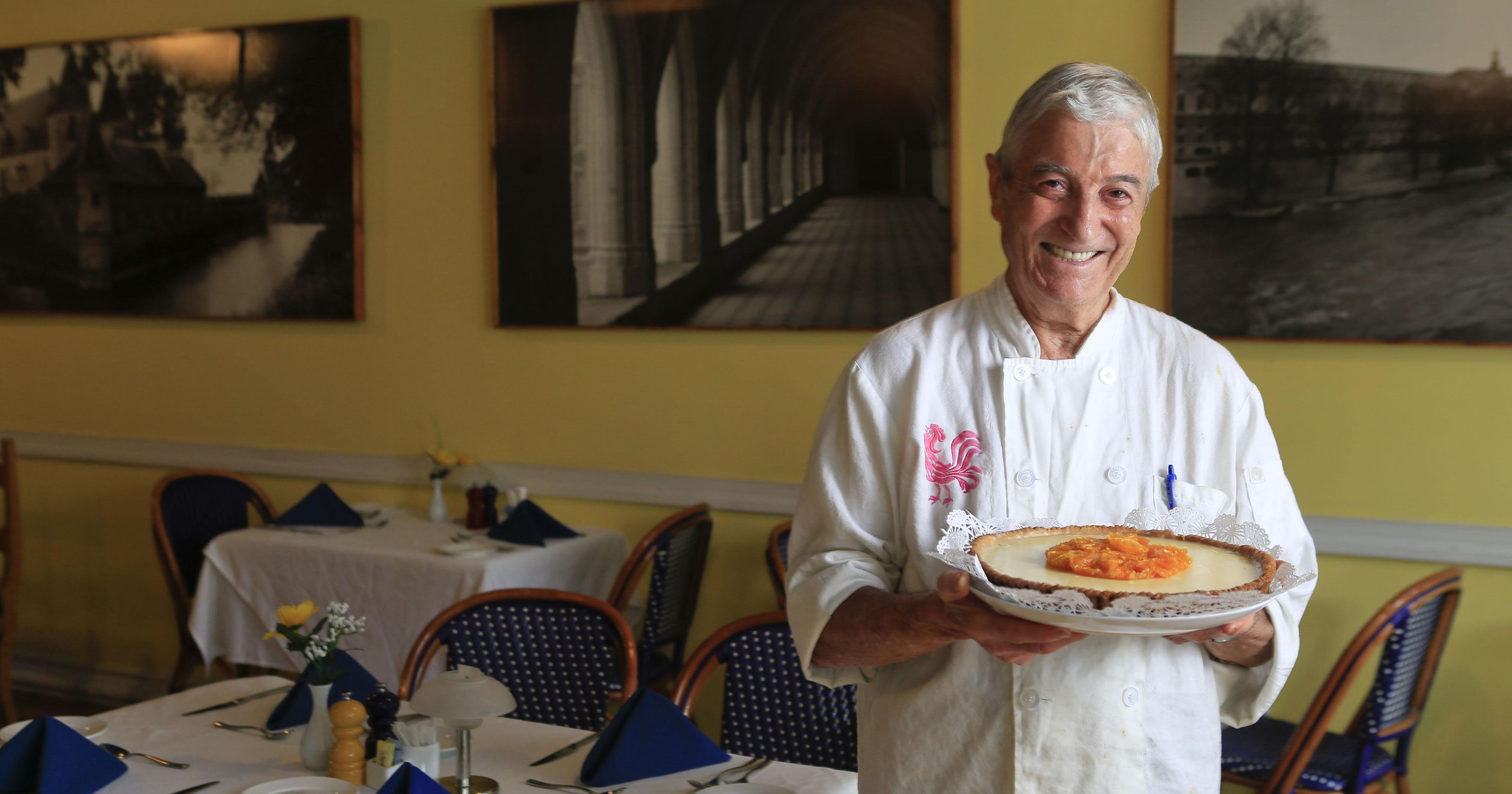 Louis Retailleau, chef-owner of Louis le Francais, has closed his charming French provincial restaurant at 133 E. Market St, New Albany, upon his decision to retire from the restaurant business.

A native of the Mid-Pyrenees region of southwestern France, Retailleau had had a long career in restaurant kitchens, in France, England, Canada and the states. He opened his namesake restaurant in New Albany in 2011.

The space in downtown New Albany that housed the restaurant will become, later this spring, the third outlet of Adrienne & Co, a bakery that already has stores on Court Ave. in Jeffersonville and U.S. 150 in Floyds Knobs.