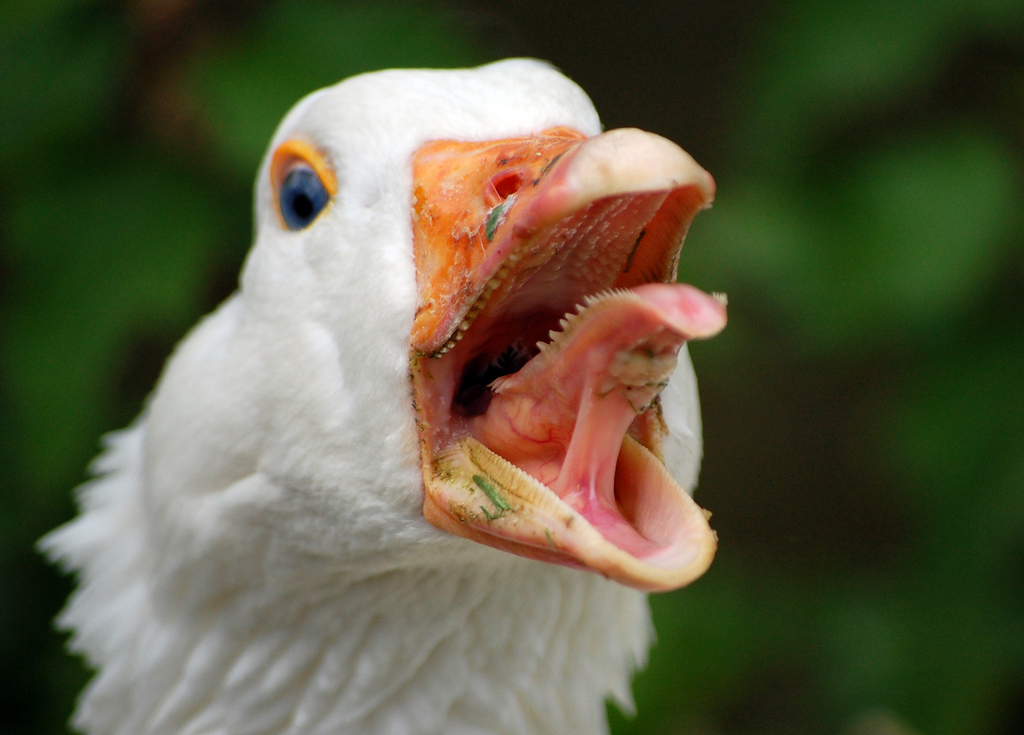 Louisville chefs have been popping up on Food Network’s competition show “Chopped,” which is a three round competition show in which chefs have to combine unusual ingredients into interesting dishes for a chance at $10,000. In each round, the chefs are given mystery ingredients that are not usually used together. Louisville’s La Chasse chef Andrew Welenken competed on an episode called “Better Duck Next Time”  that originally aired on December 12.

We can’t give away too much, but the first round included duck tongue. You’ll have to tune in to the reruns tonight, December 28,  at 8 p.m. or later,  morning of December 29, at 3 a.m. to see how he fared.

“We started at 6 a.m. in the morning in Brooklyn ..(and left at 11 p.m.),” said Welenken.  He explained they only had a few minutes to look inside the pantry in the studio before the competition started. “From the minute we go there, they pretty much said ‘go!.’ I think we were all blown away by that….It was so incredibly hard. I think T.V. makes it look easy. ”

He went on to say they had 20 minutes to make an appetizer with the duck tongue and that one of the toughest parts of the competition is remembering where things are in the pantry and not having time to look for things, leaving you with no choice but to improvise.  He immediately  just stuck one of the tongues in his mouth to get the flavor of it before moving forward with his dish. He says he thinks that was one of his strongest rounds, although he says they edit a lot of the judge’s comments out for the episode.

“The people were so nice,” said Welenken. “…It was overall an amazing experience, and I learned so much. I hope they bring me back one day.”

Also from Louisville,  Griffin Paulin, owner/operator of Mirin, a restaurant focused on Asian street food at 2011 Frankfort Ave., announced via Facebook Monday that he will be competing on a Chopped episode that airs January 16th at 10 p.m.