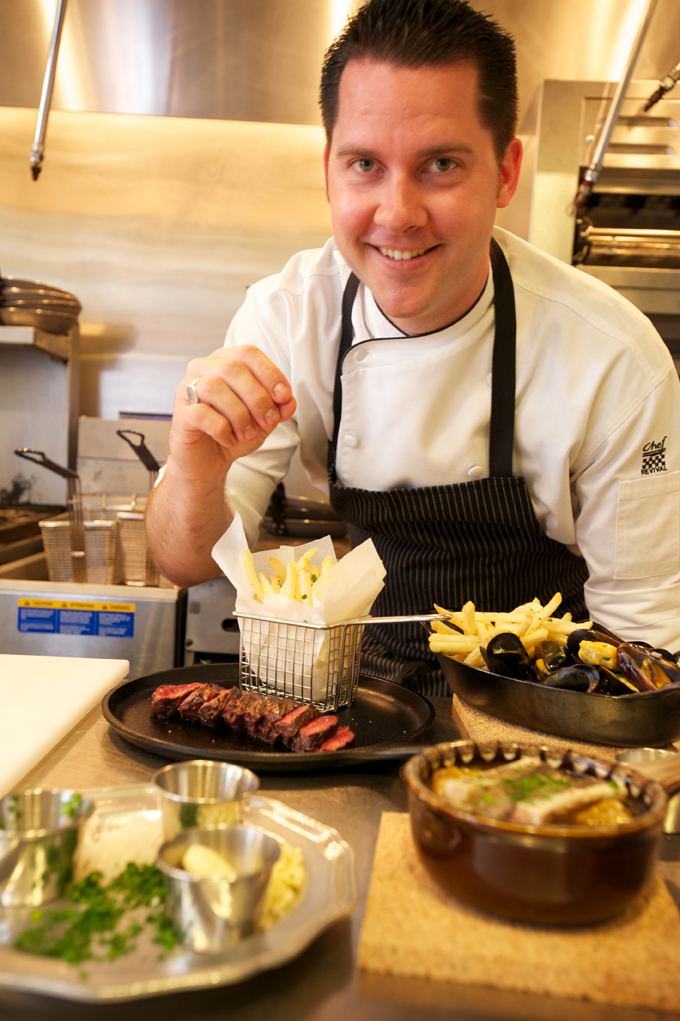 Benjamin started his restaurant career in Nashville before moving to Louisville to cook at the Oak Room at the Seelbach Hilton, from whence he was tapped to create La Coop. Now that he has established the bona fides of that NuLu hotspot, he’s taken the reins as executive chef at Union Common, a steakhouse with an emphasis on small dishes and shared plates.

Benjamin reportedly plans to oversee the new Nashville kitchen for several months, until his DC Management partners need him back n Louisville for their next concept, a 300 seat restaurant at RiverPark Place in Louisville.