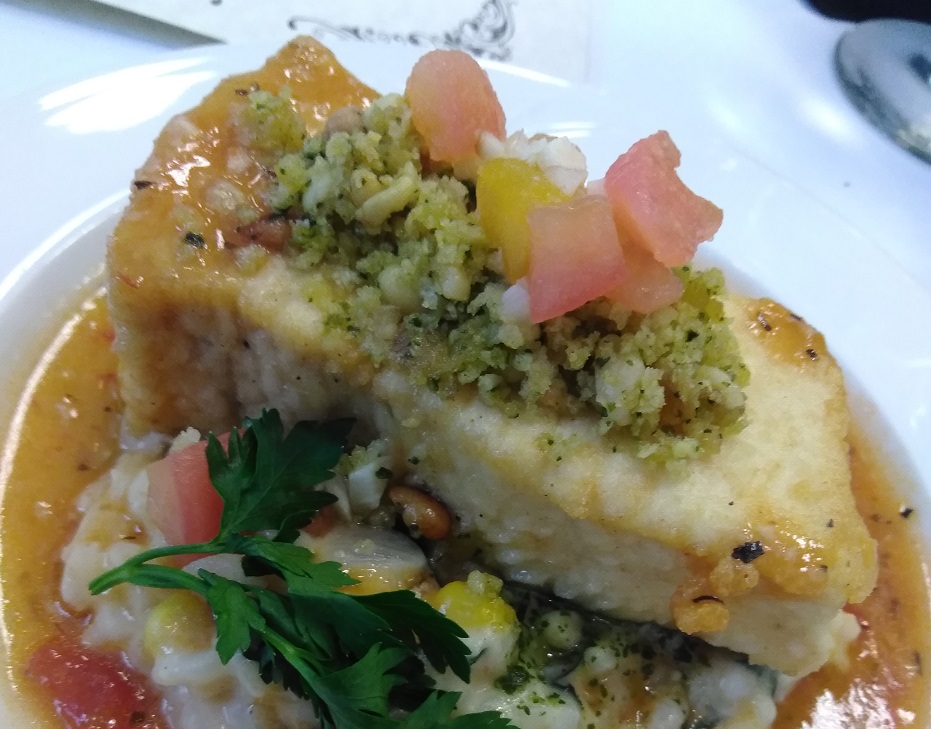 The Sullivan University Scholarship Dinner honored Vincenzo and Agostino Gabriele, owners of Vincenzo’s, 150 S Fifth St., last night to recognize that Vincenzo’s has launched the careers of many in the culinary or food service industry and shaped Louisville food culture over the last 33 years. The dinner was presented by Sullivan University, The Italian Cultural Institute and the Italian American  Association of Louisville. The tickets were $125 and supported scholarships that will send two students announced at the dinner, Jessica Marcano and Sydnie Alexander,  to an intensive program at the Bivero Pizza Academy in Florence, Italy.

Bernardo J. Carducci,  president of the Italian-American Association of Louisville, brought his joyful and good nature to hosting the event, introducing other speakers throughout the evening.  Mayor Greg Fischer took a break fromthe primaries to give the brothers an official proclamation from the city, declaring that Vincenzo’s is one of the reasons Louisville is now a food destination and hitting so many “top ten” travel lists.

The evening featured five wines and five courses prepared by chefs whose lives were shaped by the Gabriele brothers.  Before each course, John Johnson (owner of The Wine Rack on Frankfort Ave) spoke about the wine pairings, sharing history, geographic information and anecdotes. Carmelo Gabriele, Agostino’s son who now owns Sarino in Germantown with his brother Michael, created the first course and gave a heartwarming nod to his father, thanking him for “his knowledge, his life and everything.” Each chef expressed warm regards but also seemed to enjoy the chance to share a few funny memories.

Photography: The Swordfish course. The swordfish, provided by Bluefin Seafoods, was a cold water sword caught in Mata/Equador by long line  (not net.)