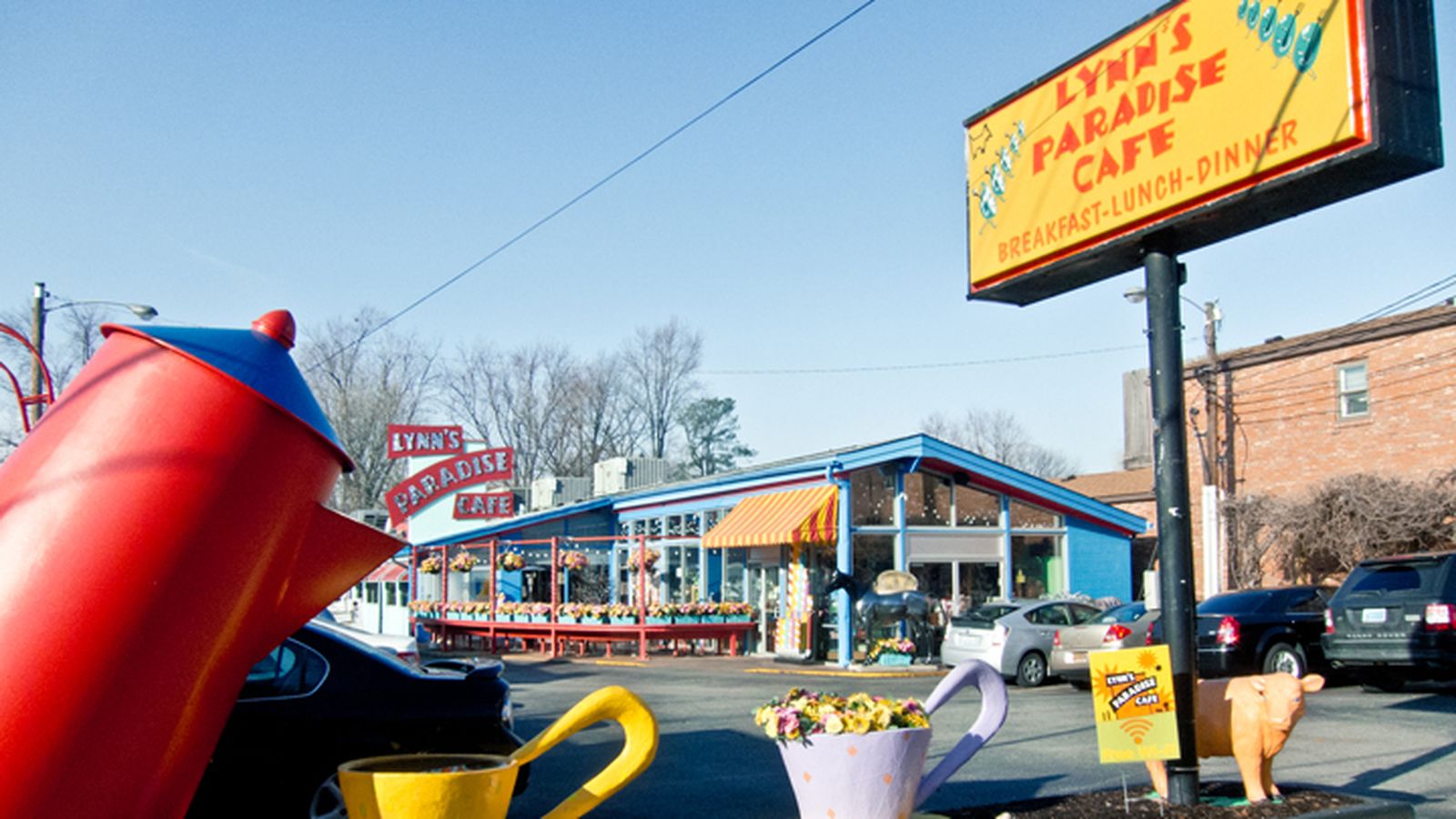 Within a week of opening the first Martin’s Bar-B-Que joint in the Louisville area, Martin’s has announced that it plans on opening a second location at 984 Barret Ave., the site of the former Lynn’s Paradise Café.

The location has sat abandoned since Lynn Winter closed her iconic dining spot in 2013. Martin’s Bar-B-Que Joint, a small chain centered in the Nashville area, has just opened its first  Louisville location at 3408 Indian Lake Drive. Martin’s would not open in the Barret Ave. location until the fall of 2017, according to several news reports.

Martin’s Bar-B-Que sets itself apart as a Tennessee-style whole hog barbecuing operation. Though it serves ribs, wings and smoked sausages, its centerpiece is the daily slow smoking of a whole hog for pulled pork dishes. With the Indian Lake Dr. store, there are now 6 locations in West Virginia and Tennessee, as well as Louisville.

According to a story in Insider Louisville, restaurant owner Pat Martin expressed interest in buying the Lynn’s property soon after it went on the market, but his interest was initially rebuffed. Some time later, Lynn Winter called him and offered him the opportunity to buy the property.

Renovations to the building will start in the spring. Initial plans call for removing the glass facade to provide space for a beer garden and pig roasting pit.