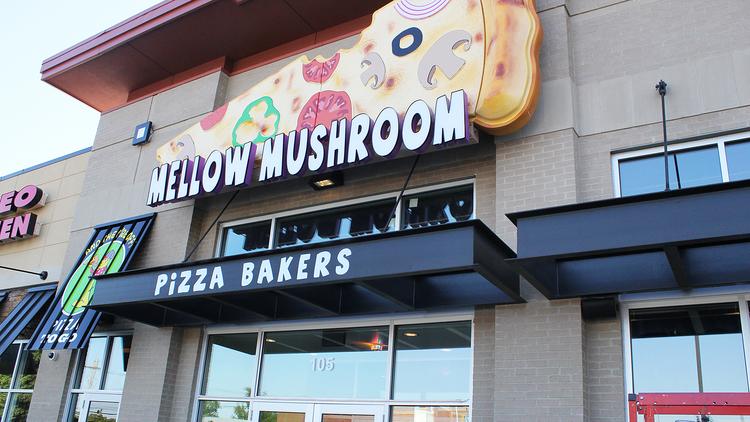 Another restaurant has gone out quietly but with a parting gift, perhaps to make up for little explanation. Mellow Mushroom has closed its highlands location at 1023 Bardstown Road. They sent an email out this morning that said the following and included a coupon for a free small cheese pizza at their Saint Matthews location, 3922 Shelbyville Rd.

“Visit Us at St. Matthews: We want to THANK YOU for your patronage and support over the years! Highlands Mellow Mushroom is now permanently closed, but please come see us at our locally owned St. Matthews location…”

Mellow Mushroom is an Atlanta based company and moved into Louisville in 2012 with its Middletown location — owned by David and Dana Sims — , which closed in February of this year, much like this with no explanation for the closure. That location was followed by the opening of the sole remaining Saint Matthews location a few days later. The now-closed Highlands location opened in 2015. The latter two locations are owned by Damon Coates and Jason Nase.

There was not anyone available for comment at their Saint Matthews location at time of press.