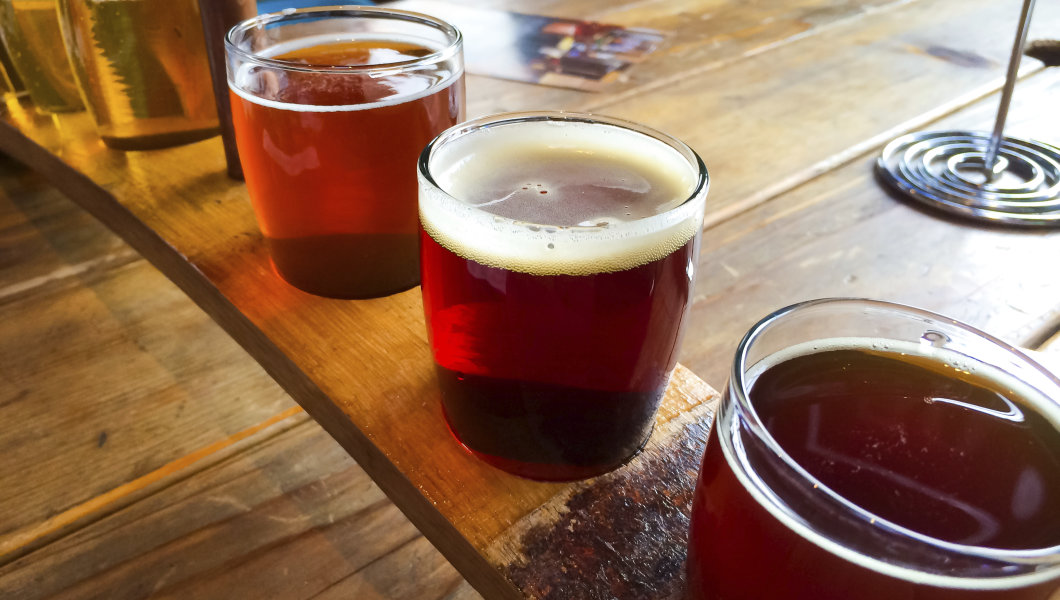 The Rush Inn,  1770 Mellwood Ave., has been a highly visible fixture on the bar scene for many years, sitting as it does at the corner of Brownsboro Rd. and Mellwood Ave. Renowned for its chili and its karaoke as well as its cold beer and convivial atmosphere, Rush Inn has been on the market for several years. Now it has been sold and its named changed to Mellwood Tavern.

Partners and friends Briana Clemerson, Scott Crowder and Patrick Gregory have purchased the neighborhood bar, have worked to refurbish the property that had fallen into desuetude, and have reopened as Mellwood Tavern earlier this month.

The renovations include new bar room furniture and a complete updating of the restrooms. The back patio has been rebuilt, and the surrounding area landscaped.

According to a story in Insider Louisville the bar may be the longest continually operated tavern in Louisville, dating to 1885. Originally known as The Rendezvous Inn, it has had several monikers over the years, becoming the Rush Inn in 1985.