Home LATEST NEWS Eat food, Michael Pollan urges. It might be getting harder to do. 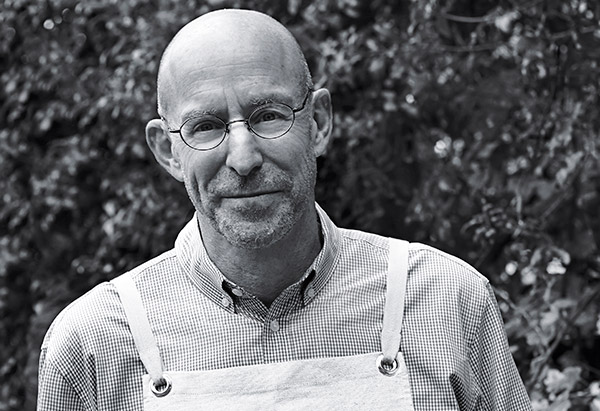 Two recent stories in our esteemed local media point out the ways technology is making it harder to be the conscientious thoughtful eater that common sense and Michael Pollan (he of “Eat food,  Not too much. Mostly vegetables” fame) calls us to do.

The Courier-Journal ran a story about a protest rally , wherein a hundred or so marchers carried signs and chanted to urge Monsanto, one of the largest producers of genetically modified seeds, to label the GMO  content of their products.

The story details the problems that the protesters see in GMO foods, claiming that consumers deserve to know just what it is they are eating. Several states have passed laws mandating disclosure of GMO content, a move that Monsanto and other food producers are fighting mightily in state and national legislatures. They are all for voluntary labeling, Monsanto says, disingenuously, but they certainly are not volunteering to do so.

Whether GMO foods are actually harmful to human health, or are benign and beneficial to farmers is still an open question. GMO seeds can be manufactured to contain their own pesticides and herbicides, reducing the need for chemical applications. But the protesters argue that consumers are being used as guinea pigs to test out unproven technology, and are being made to consume GMO experiments unaware, because labeling is not mandatory.

Also, the Science news page of the C-J ran what seemed to be a preposterous article from the wire services, about efforts of Dutch scientists to fabricate animal muscle protein, to “culture” it, in a laboratory.

“As large parts of the world become more prosperous, the global consumption of meat is expected to rise enormously in the coming decades.”

This growing demand for meat necessitates, they argue,  a “protein transition,” which will probably involve substituting some vegetable products for meat, keeping fewer animals on factory farms and possibly eating insects.

And these scientists look to a future where “every village” maintains a cultured meat facility in which muscle stem cells from pigs, cows, chicken, fish or any other animal are allowed to grow and reproduce in 5,200-gallon processing tanks.

“The cells have to be concentrated to minced-meat density and structured into a texture that is appetizing and with good mouth feel,” the scientists explain, but, to their credit, they do acknowledge the ultimate issue: “Although the potential advantages of cultured meat are clear, they do not guarantee that people will want to eat it.”