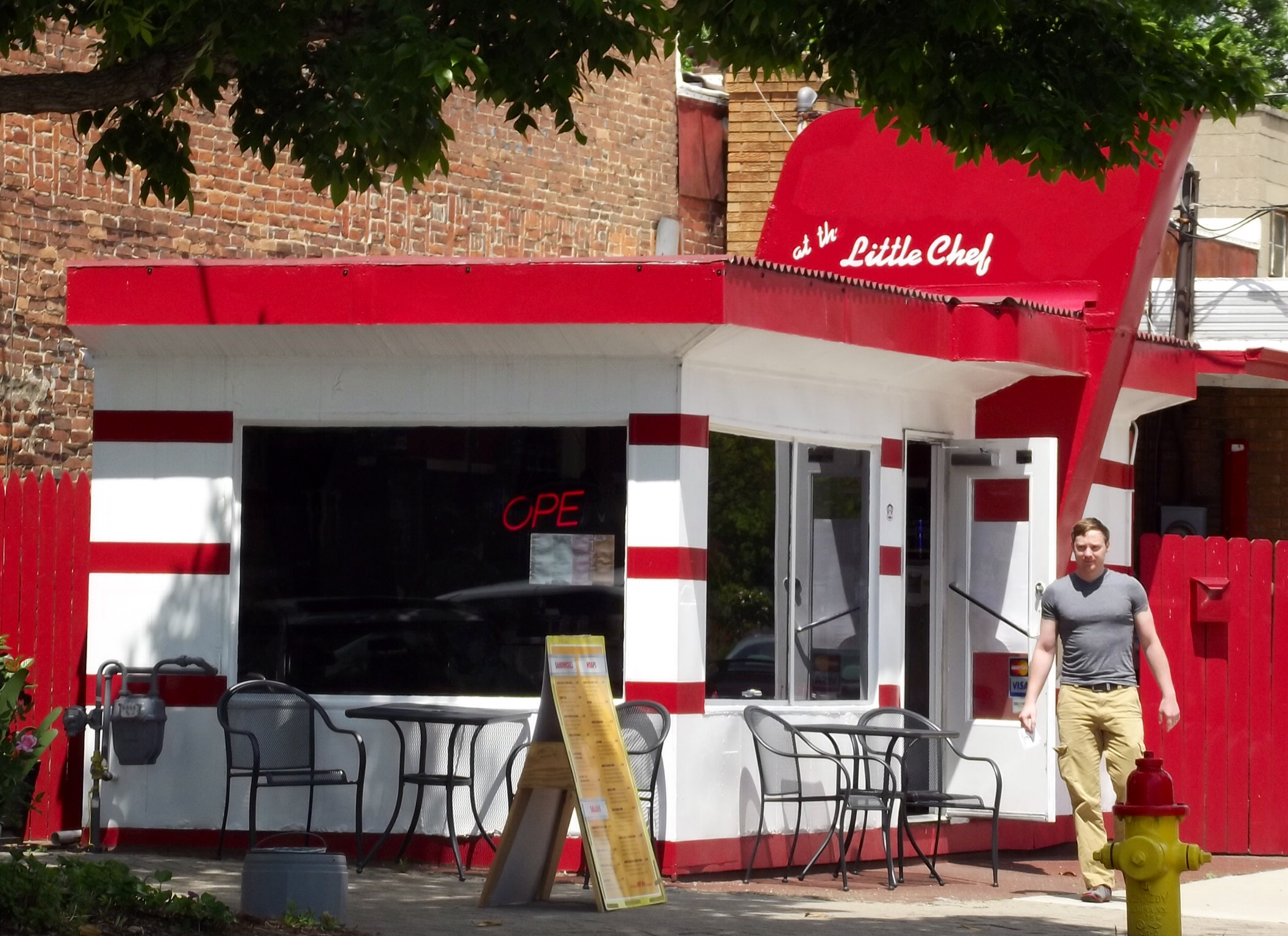 The churn in the restaurant scene continues apace. An old favorite in New Albany, the retro-cute Little Chef has new owners; a new favorite, Benthua Tea House and Small Bites has undergone a transformation; and  local favorite Comfy Cow continues to expand.

The tiny, 10-seat red-and-white diner in downtown New Albany that previously housed various incarnations of Little Chef at 147 E. Market St. since 1957 is about to become Coqui’s Cafe. The space has been empty for a few years, but now Stephanie and Elvin Torres are opening a little cafe where they plan to serve Southern favorites infused with a Latin flair. A GoFundMe campaign has helped fund some updating the diner’s appliances.

Bentuhau Tea House & Small Eats quickly built a fan base after it opened last fall, but the logistics of the space did not work for the long run.  Owner Veronica Chang has now redecorated and re-imagined the space at 2520 Frankfort Ave. as Merlin’s Cupboard, a sandwich and tea room with a mystical theme.

The dining area has the look and feel of a cozy tea room. Diners order at the counter choosing either signature sandwiches and sides written on chalkboards or build their own sandwich from a list of options, including familiar garnishes like lettuce and olives, as well as more unusual choices such as Sriracha aioli, tzatziki sauce, chimichurri and green apples.

A limited breakfast menu, including signature teas and options like bagels and “smears” from cream cheese to Asiago are available in the mornings. In addition, Merlin’s will host events ranging from special-effects makeup classes to “intuitive readings.” On Saturday, June 14, you can check out a “pop-up” event with Bombay to Bali Boutique.

The second Comfy Cow in Southern Indiana has opened at 1450 Veterans Pkwy. in Jeffersonville. There is an outdoor patio, sure to be popular as the weather warms.

But the large, 2500 square-foot shop also has a party room, available for use by community groups. Comfy Cow is in its sixth year, and the Jeffersonville addition makes the sixth shop in the area. The company has plans to open stores in Tennessee, and to expand distribution of their retail packaged premium ice cream as well.