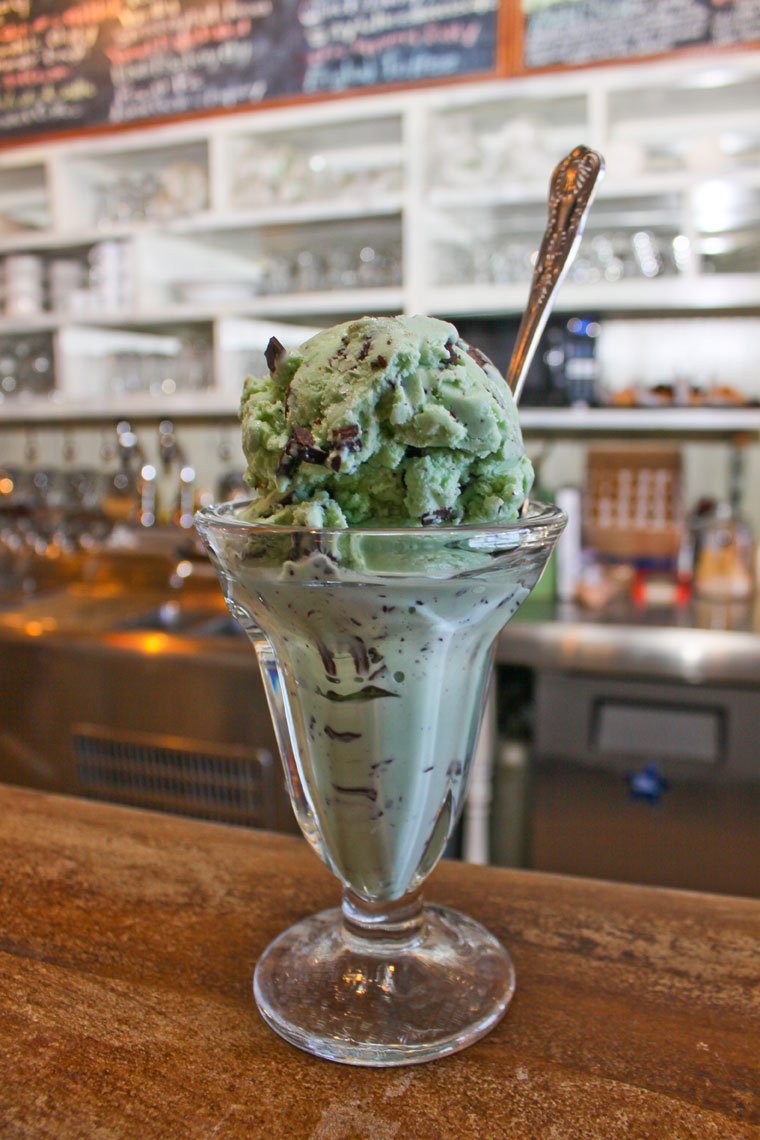 The brunch dishes conceived by El Camino chef Brian Enyart were the focus of the listing, which cited the enchiladas with sesame pipián, buttered chayote squash, and Chihuahua cheese; and the house chilaquiles, described as “a hearty scramble of eggs, grass-fed beef chorizo, and corn tortilla chips with lashings of crema.”

BuzzFeed’s usual hyperbole, as evidenced in the headline cited above, continued with its explanation of awarding the Number 2 spot to Comfy Cow: “Where do we even begin? Maybe with the mouth-watering signature flavors, like Bourbon Ball, which features candy treats in a bourbon-infused ice cream? Or maybe with the INSANE ice cream pies? You can’t go wrong either way. Bonus: The Comfy Cow has an Indiana location in addition to its four Louisville storefronts.”

The comments on the Buzzfeed piece immediately lit up with readers’ complaints about their favorite places being left out, including at least one vote for Cincinnati-based and long-time Louisville mainstay Graeter’s. The main complaint in the comments was that the list was heavy on East and West Coast stores, but overlooked those in flyover country, so that seems to put Comfy Cow in an even more select company.

Yahootravel ran a pic of the Bacon Breakfast Burger, with an egg on top, mentioned the  $22 “C.E.O.” with a foie gras option, and gave equal billing to the seven different mussel  selections. The on-line squib ends with the insightful comment that “the convergence of burger and mussels fans may be the reason wait times here can top two hours.”