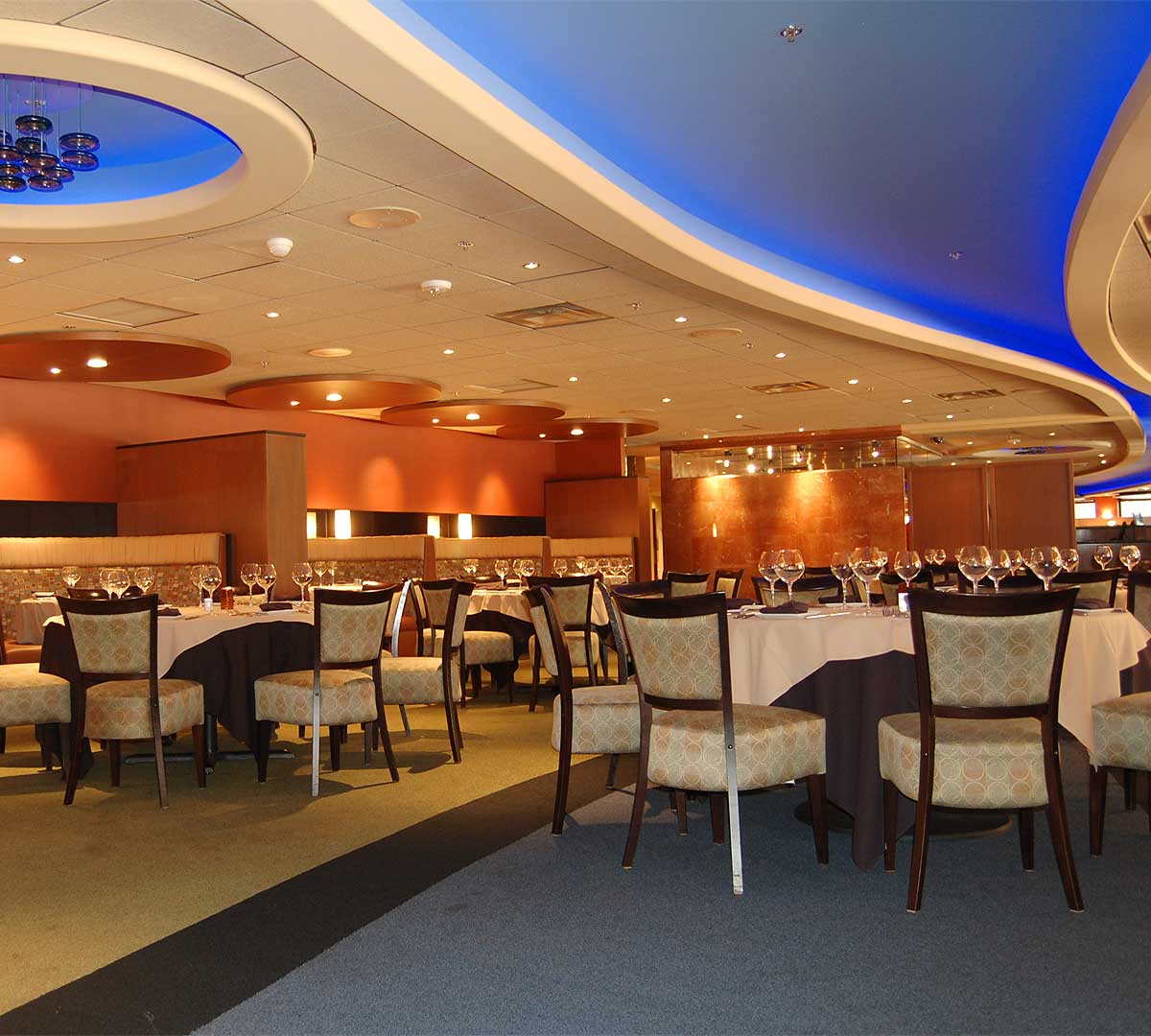 Z’s Oyster Bar and Steakhouse, 115 S. Fourth St., is another casualty of the construction turmoil that has resulted from the renovation of the Kentucky International Convention Center. Disruption of traffic patterns as a result of the closing of Third and Fourth Streets, and the reluctance of pedestrians to venture into the construction zone has reduced patronage enough that the downtown location decided to close at least temporarily.

Though lunchtime business patronage was reasonably good, dinner traffic has plummeted, according to https://insiderlouisville.com/business/convention-center-renovation-forces-zs-oyster-bar-downtown-to-close/.a story in Insider Louisville .

Work on the convention started late last year and is expected to continue for another year. Z’s Oyster Bar and Steakhouse hopes to reopen when construction is done, and traffic returns to normal.