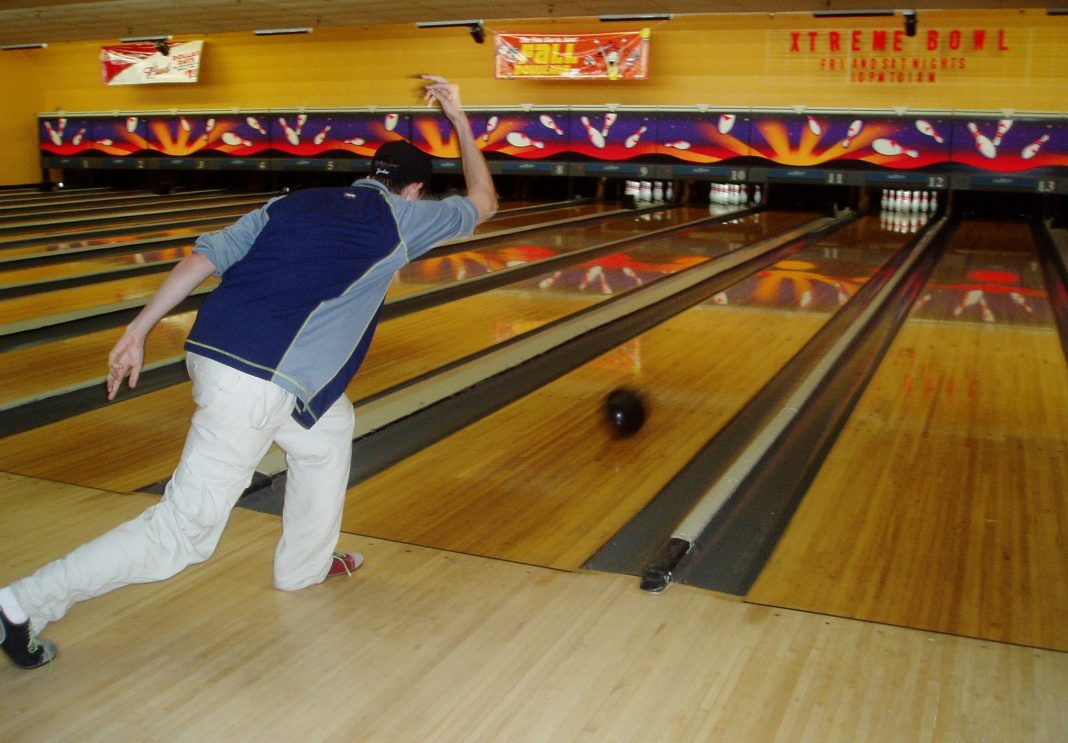 Over at Tourist Attractions and Parks (TAP) Magazine, writer Karen Appold surveys an overlooked source of sustenance: “How to Strike it Right with Food Offerings at Bowling Centers.”

“When people visit a bowling center,” Appold begins, “they don’t just go for the fun of the game. Many guests want to make an afternoon or night out of their trip, and indulging in food offerings is also part of the experience.”

From food trucks to cauliflower crust pizzas, not to exclude nachos and burgers, but periodically with fresh-baked brownies and desserts, there are as many strategies for feeding and watering bowlers as are applicable to any other collection of persons gathered for fun and recreation.

But first, one must have a bowling alley with all the culinary accessories, and as the Courier-Journal reported earlier this week, one such facility is in the process of being reanimated by a new ownership group. It’s the historic and beloved Vernon Lanes, and while it isn’t yet clear what sort of food an drink offerings will emerge, here’s a brief excerpt from reporter Lucas Aulbach’s story.

Built in 1876 at 1575 Story Ave., on a one-way street heading into the heart of downtown Louisville, Vernon Lanes for years offered a spot for local bowlers to hit the lanes. The bowling alley closed in 2015, though, and has remained vacant in the years since, though a basement had been used to host concerts and other events.

Plans filed with the city show owners plan to restore the bowling alley, construct a bar and dining space and add two bathrooms to the first floor, while adding a stage, kitchen and bar in the basement. The building has two additional floors above the bowling alley, though they are smaller in space than the ground level, along with a more than 70-space parking lot.