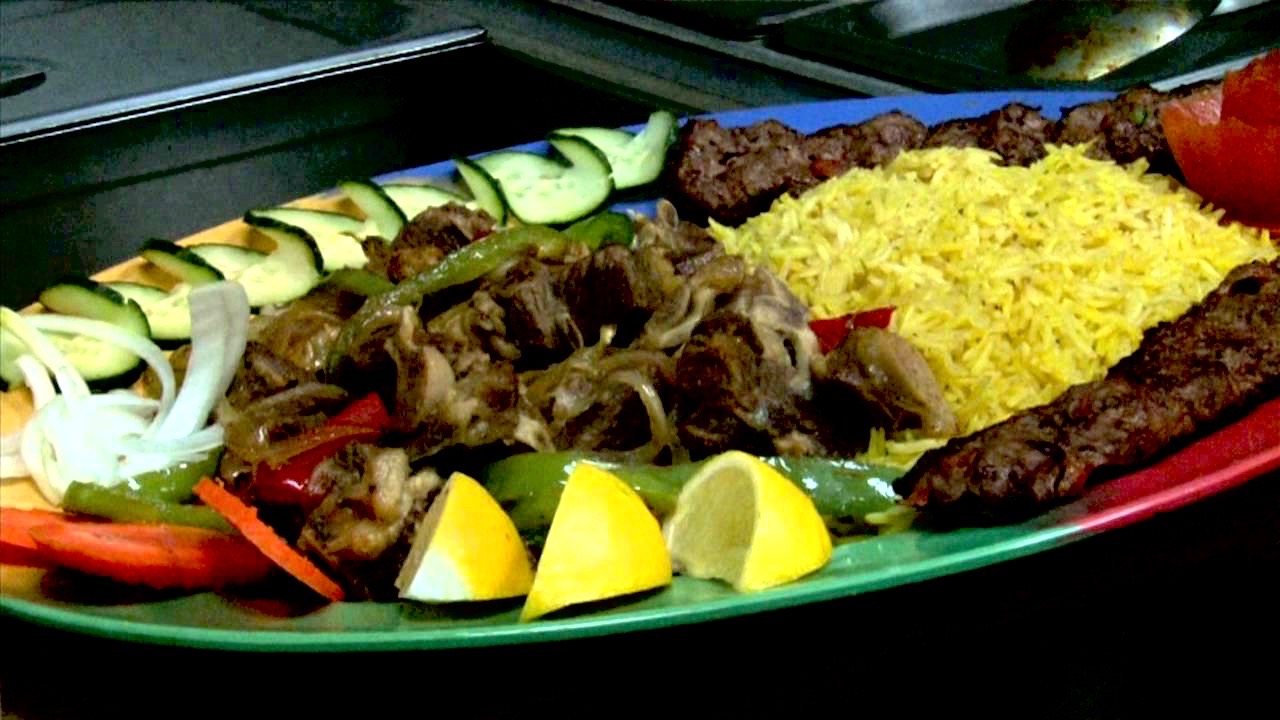 Imanka restaurant, newly opened in the International Mall on S. Eighth St., near York St., serves food drawn from the cuisine of Somalia, a new option for adventurous Louisville diners happy to see a recent proliferation of ethnic restaurants around town.

Mohamed Abbi Abdalla and his family, opened the new restaurant earlier this month. The restaurant is named for Abdalla’s great-grandfather, Imam, according to a story in Business First.

Some typical dishes served at Imanka are chicken suqaar, a chicken stew, or goat seasoned with onions and green peppers. These entrees come with a side of rice, a banana and a salad.

Louisville now has a population of about 1,500 Somali refugees. Imanka joins Baraka Somali Restaurant on Oak Street in offering the foods of this beleaguered African nation.

The International Mall has come to be known as the Somali Mall International. Opened in 2008, the mall gives home to several small businesses started by entrepreneurial refugees.