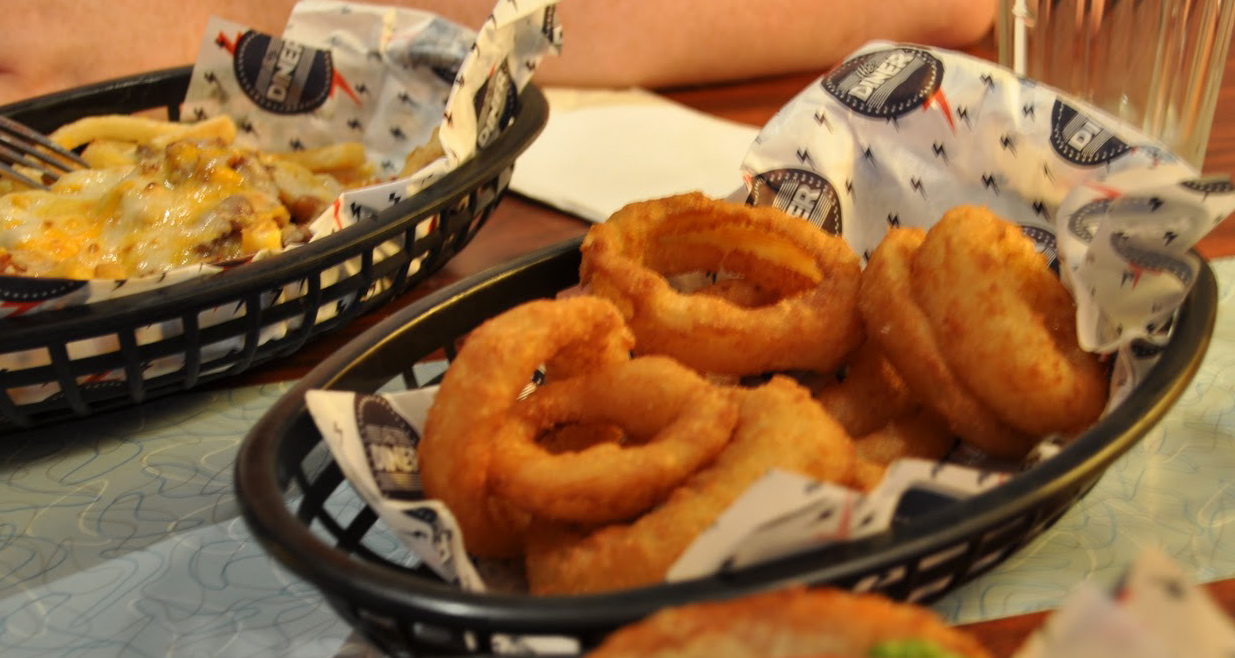 Recent restaurant openings have come in a flurry, both totally new places, and new outlets of established businesses, here in Louisville and across the river in Southern Indiana. If you haven’t been keeping up, here is a rundown –and we hope we haven’t missed any. (For proposed new restaurants still in the works, look for another post soon.)

After considerable delays after objections to the first  proposed location, America. The Diner. has opened rather quickly at 962 Baxter Ave, the site of the short-lived Eggs Over Baxter. The funky, 24-hour dining concept has quickly been drawing in fans at all hours.

After opening a second location in the Highlands earlier this year, a third location of Brownie’s The Shed has opened in New Albany, also taking over the site of a previous restaurant business. 826 W. Main St. was briefly the site of Fieldhaus,  which closed recently, in preparation for opening at a downtown New Albany location in the near future. Brownie’s will be a sports bar, with at least 20 televisions showing a variety of games.

Last Saturday Allan Rosenburg and his crew quietly opened Fontleroy’s, 2011 Grinstead Dr. The modern Southern cuisine restaurant will be open 7 days a week for lunch and dinner. Tuesday was the first day that lunch service kicked in. Look for modern takes on classic Southern dishes, like fried green tomatoes with comeback sauce; chicken and waffles, served with foie gras butter; and banana pudding.

The grand opening of Joella’s Hot Chicken, at the former Boombozz Taphouse location at 3400 Frankfort Ave. was scheduled for Sept. 1, but a bureaucratic snafu has postponed the opening for a bit: food inspectors were so involved with State Fair oversight that they couldn’t get around to Joella’s for the final checkup. Tony Palombino has been trying out hot chicken recipes at manny & Merle’s for a while, and now will concentrate solely on that Nashville specialty with five heat levels. When we get word that the doors are finally open, we will let you know.