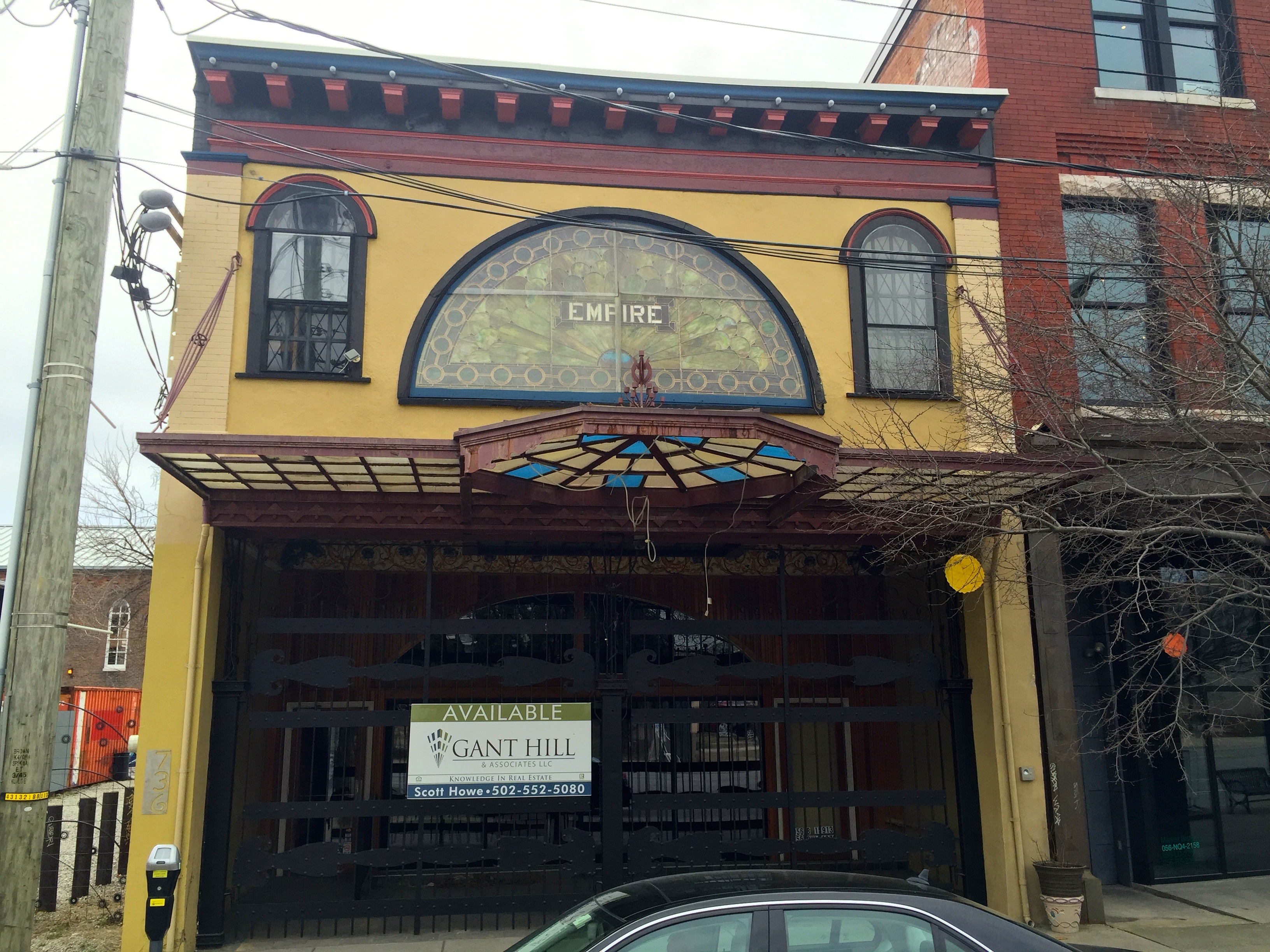 Louisville diners’ appetites seem insatiable. At least that’s what restaurateurs seem to hope, as more new eating places announce plans for opening in the near future. Established chefs Susan Hershberg and John Varanese are looking to open new restaurant concepts, the guys behind Doc Crow’s have two big projects in the works, and suddenly spicy hot fried chicken is all the rage, as Ryan Rogers plans to start frying in NuLu.

Wiltshire at the Speed is the working name for the restaurant that Susan Hershberg and her crew plan to open when the renovated Speed Museum on the U of L campus does next spring. Dining will be inside and out on a “piazza terrace” in good weather.

It will be a lunch spot, catering to museum visitors, U of L diners, and others. The space will also have a catering kitchen to serve for receptions and business functions.

John Varanese has announced plans to open a new restaurant on the river, in part of the Fall City Boat Works building at 3015 River Rd. His working name is River House Restaurant & Raw Bar, to be focused on food with a Southern flair.

Varanese reportedly has been dreaming of such a restaurant in such a riverside location for quite a while, and he finally felt he was ready for the work and the investment.  Renovation of the space will begin soon, with an opening sometime in the first half of 2016 the goal. There will, of course, be outdoor dining space overlooking the river.

Falls City Hospitality Group, the local restaurateurs and investors who are in the process of renovating the former Tumbleweed space into Doc’s Cantina, have announced some specifics about their other riverfront restaurant, which they are building a little ways upriver.

JQ Public House will be the name, and Jonathan Schwartz, who has had a hand in a couple of other restaurant startups around town, has been named the chef. “Classic American cuisine” will be the menu focus, which will include comfort foods like fried chicken and meatloaf, and an extensive seafood selection. JQ Public House will be located at RiverPark Place Apartments at 1500 River Rd. A spring, 2016 opening is the target.

And as long as fried chicken has been mentioned, we will mention that word is out that Ryan Rogers, owner of Feast BBQ in New Albany and NuLu, is renovating the one-time neighborhood theater that was the original location of Toast on Market, and later of Taco Punk, the funky/cool building at 736 E. Market St., where he plans to open Royals Hot Chicken. Just think, until just a few weeks ago, you needed to go to Nashville for spicy fried chicken, but now there will soon be three locations dedicated to this regional specialty. Rogers is hoping for a fall 2015 opening of Royals.