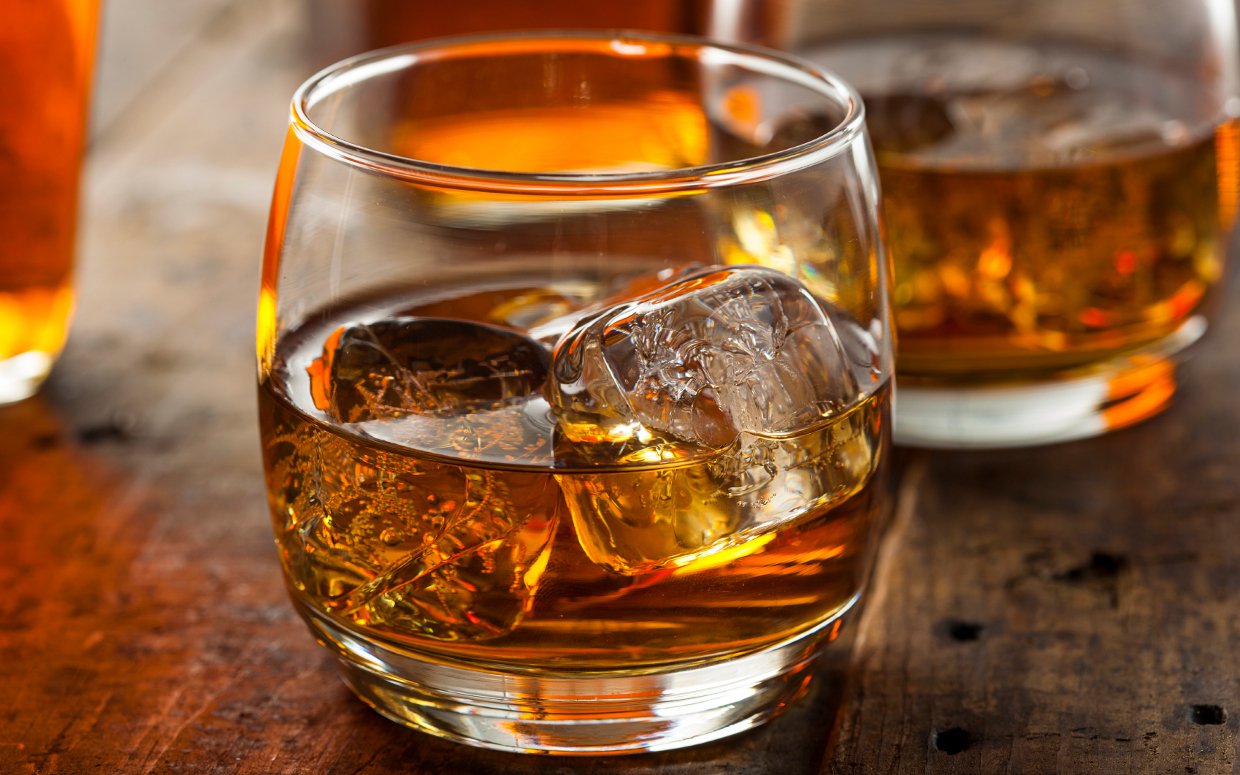 Here are a few bullet points drawn from Mann’s reporting.