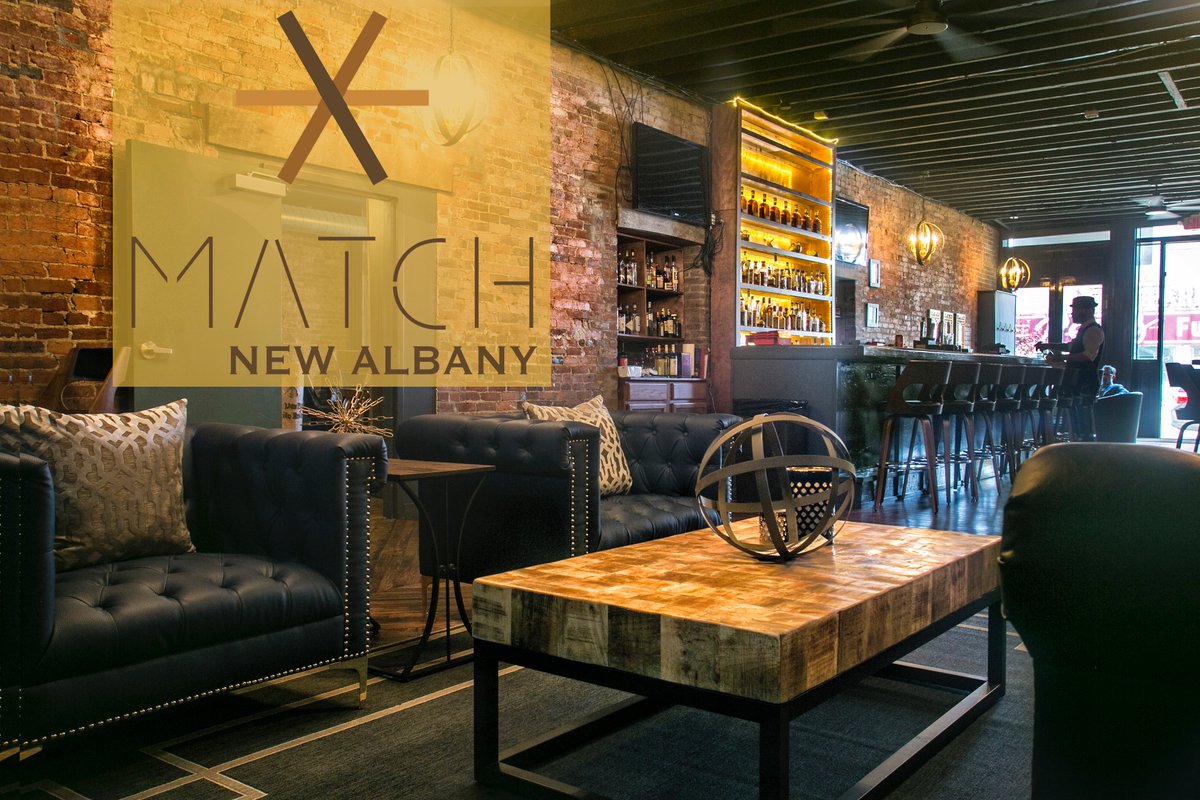 The local dining picture has seen some additions and a few changes recently, and will soon see a few more, as businesses change hands, refocus their intentions or find new digs that better suit their needs. Here are a few of those changes.