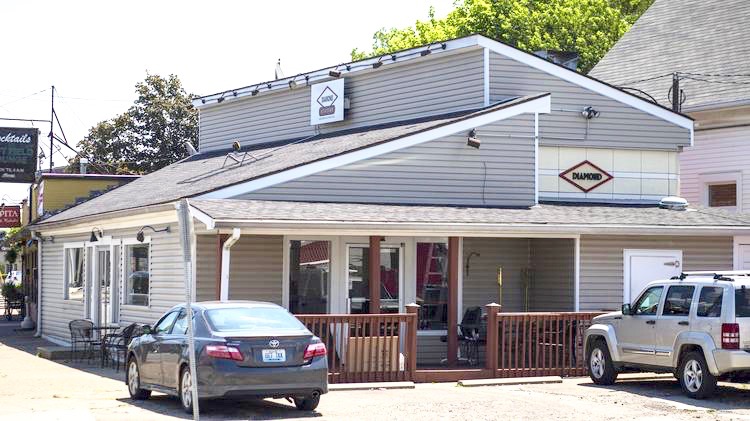 Since the last issue of Food & Dining hit the stands just a couple of weeks ago, there has already been news of restaurants opening, or proposed, or closed, or in some way undergoing change. To keep everyone apprised of what’s going on, before we can compile it all in the Fall issue, here are some of what we have learned in recent weeks.

Packwood has added eight televisions for sports viewing, pledging not to focus on any one team, but be open to a wide range of fandom. Diamond Station will still serve pub food such as burgers and chicken fingers and other snacks, and stock more than 30 bourbons at “neighborhood” prices.