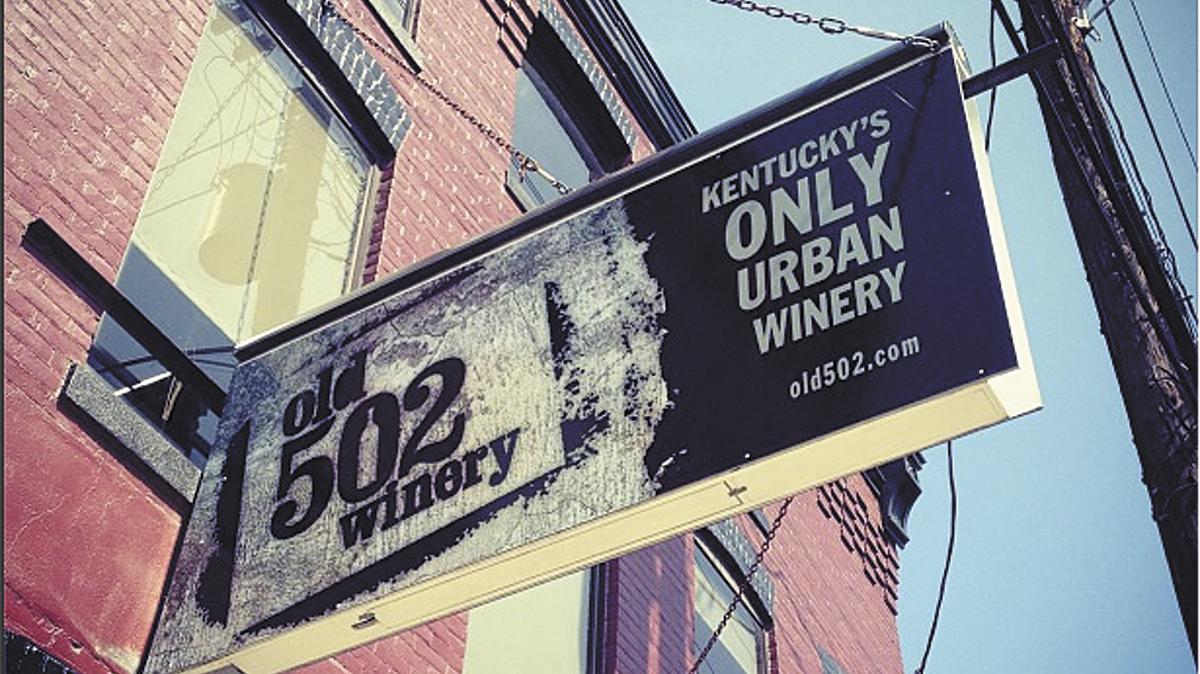 The western end of the First Friday trolley hops will soon have a new focus for food and drink. Old 502 Winery and Falls City beer have collaborated to add Over the 9 restaurant in early July, at 120 S. Tenth St.

As reported in Insider Louisville, Griffin Paulin, who has cooked with Hammerheads, Roux and the Ten Tables pop-up restaurant concept  is developing the menu, which he intends to focus on traditional pub fare, but done with “creativity with ingredients, but at moderate price levels, ingredients and elegant execution,” he said in a press release. “High-level food without the high-level price.”

The name of the new restaurant is a multi-level, multi-city pun, playing off Ninth St. as a persistent social and psychological barrier in thinking about downtown Louisville, and off the artsy Over the Rhine neighborhood in Cincinnati

The restaurant will be next door to the Old 502 Winery and the Falls City Brewery. The restaurant’s bar will, of course, feature Old 502 wines and a range of Falls City beers–though not exclusively.

Opening is scheduled for the July First Friday, July 3.