Home CHEFS A restaurant closes, and a chef leaves 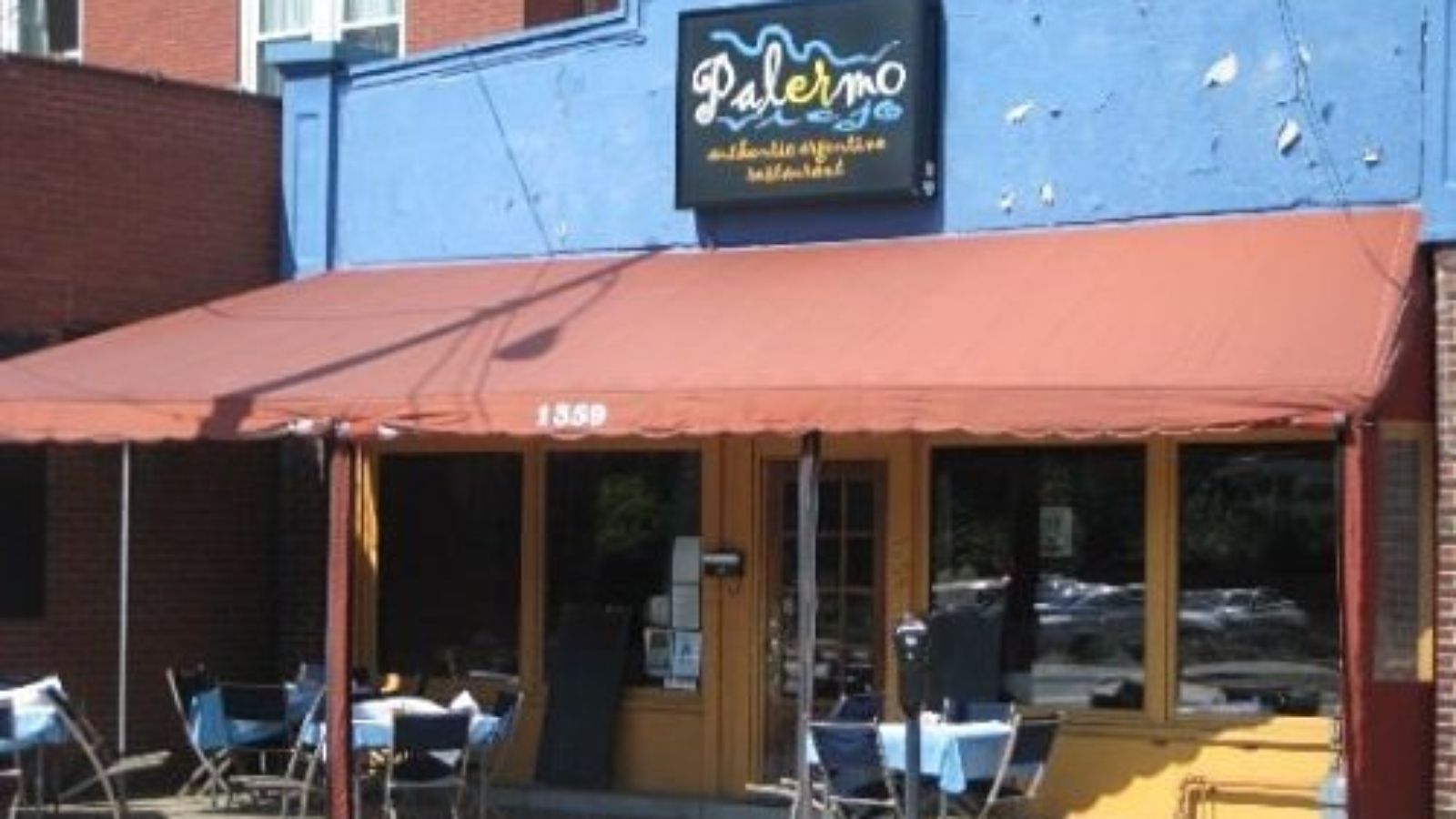 Recent announcements of the closing of a long-time Highlands ethnic restaurant, and the resignation of the chef at a popular downtown dining spot portend some changes to the local eating scene.

Francisco Elbl, owner of Palermo Viejo Authentic Argentine Restaurant, announced on his Facebook page recently that he is closing his restaurant Feb. 21. That post gave no specific reasons, but included the somewhat sad note that “the most important is my family has sacrificed so that I can live my dream. I have come to a point where I feel they have sacrificed enough.”

Fans will miss the perfectly grilled meats and the very tasty sangria, which some called the best in the city. Elbl said he plans to consider leasing the property at 1359 Bardstown Road, and to exploring the possibility of bottling his father’s popular chimmichuri recipe.

In other notable news announcements, Levon Wallace, executive chef of Proof on Main at 21C Museum Hotel, announced that he is leaving the restaurant in March to work for Link Restaurant Group in Nashville. The business is owned by famed New Orleans chef Donald Link, owner of Cochon and Cochon Butcher, among other properties.

Wallace expressed mixed emotions about his decision to leave, but said the opportunity to work for Link was something he could not pass up. Wallace said that he will be the “overseeing chef” of the Cochon concept in Nashville, as well as work on other projects with the restaurant group. He lived and worked in Nashville before coming to Louisville.