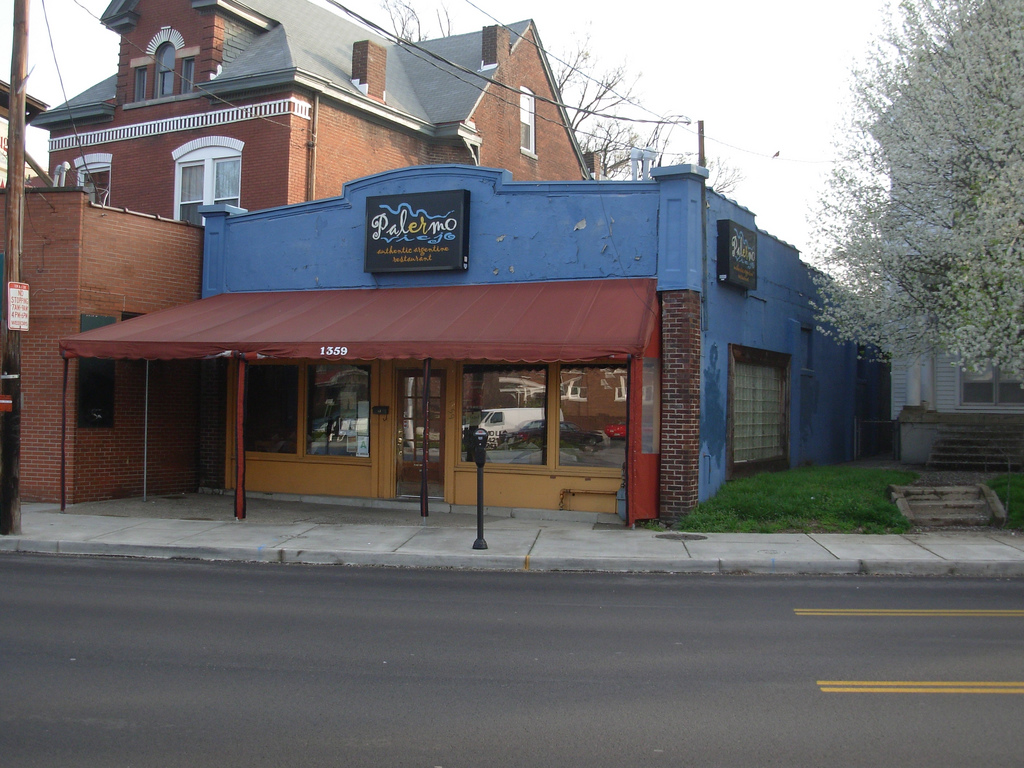 Two familiar but now defunct locations will have new life, if recently announced plans pan out. Palermo Viejo closed a few months ago after a long run at 1359 Bardstown Rd.; two veterans of the local scene, Isaac Fox and Alexander Dulaney have revealed plans to open La Chasse there in the fall. And the grim-looking little brick building that was a some time Groucho’s karaoke bar at 935 Goss Ave., has the advantage of being across the street from the new apartments being installed in the renovated Germantown Mills structure that for many years was Louisville Antique Mall, which developer David Gilbert sees as a prime location for an upscale cocktail bar.

La Chasse means “the hunt” in French, signaling the European country rustic feel he wants his restaurant to convey, including, as he told “Insider Louisville,”  that the menu is likely to include boar and venison. Although the cuisine will be French and Spanish, the ambience will not be haughty, but more of the feel of a country inn.

The feel of the Groucho’s building, a narrow one-story brick building that looks a bit unsteady on its feet, is that of a neighborhood dive bar that has seen better days. But Gilbert thinks that the recent redevelopment being done in the Germantown/Schnitzelberg neighborhoods, and the proximity of other thriving restaurants and bars in the area, will make his idea for that spot work just fine. The presumed influx of new residents in the large, upscale apartment complexes to be called Germantown Mill Lofts and Bradford Mills Lofts is a positive factor as well.

Gilbert told “Insider Louisville” that liked the concept of the short-lived Meat, above the now-closed Blind Pig in Butchertown, which had a speakeasy ambience, sort of secretive and without the accouterments of most bars – TVs, neon signage.  Plans now call for the name of the space to be just its street number – 935 – and the focus to be on cocktails, with a small selection of wines and beers.

The building needs considerable work, so he doesn’t expect to open early than the end of the year.