Home OPENINGS & CLOSINGS Panera’s lamps are going out all over Louisville. Will we see them... 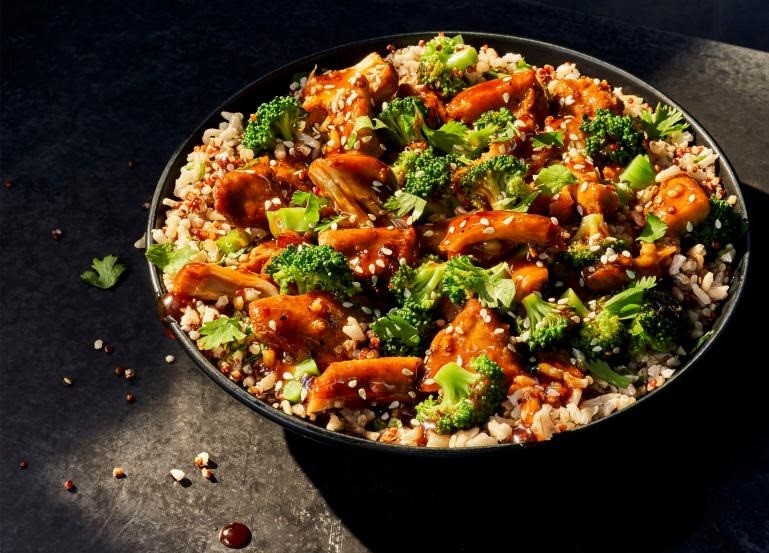 According to Wikipedia, “Panera Bread Company is an American chain store of bakery-café fast casual restaurants with over 2,000 locations, all of which are in the United States and Canada.”

The restaurant chain, which is based in Sunset Hills, Missouri (a city incorporated in June, 1957), now has four fewer locations in Louisville, with the downtown shop at 400 W. Market St. the most recent to be decommissioned, as Haley Cawthon explains at Louisville Business First: “Panera Bread closes Downtown Louisville restaurant.”

A year after Downtown Louisville office workers went remote and events were canceled due to the coronavirus pandemic, Panera Bread has permanently closed its longtime location at 400 W. Market St. near the Kentucky International Convention Center. It has also closed its doors at 2125 S. Hurstbourne Parkway in Jeffersontown, according to a report by the Courier Journal. The fast-casual chain closed two other Louisville locations last year, at 4024 Shelbyville Road in St. Matthews and at 1534 Bardstown Road in the Highlands.

Panera may be four stores down, but Teriyaki Chicken and Broccoli Bowls (pictured) can still be sourced locally.