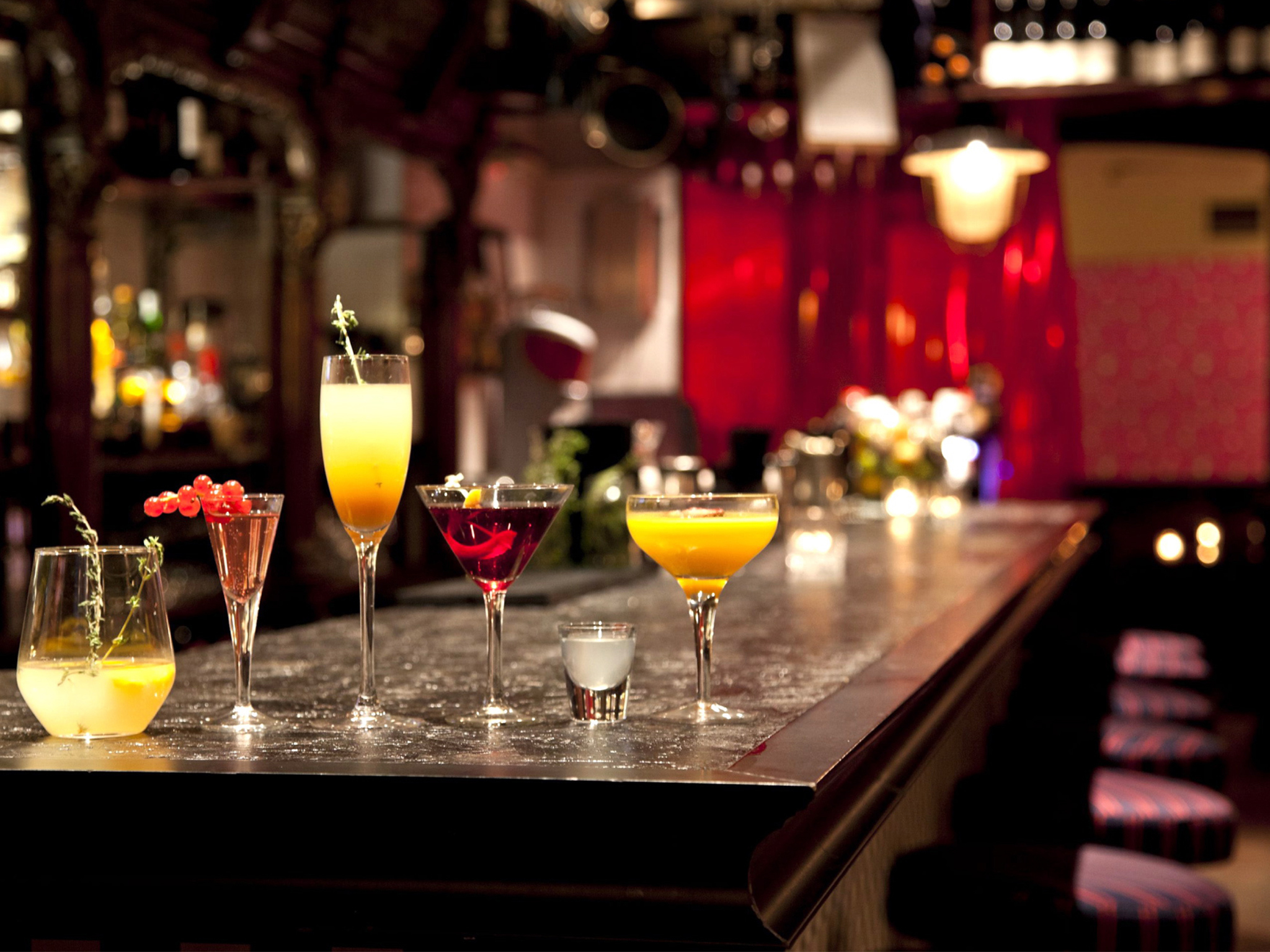 El Camino and The Silver Dollar co-owner Larry Rice has assumed ownership of the former Paul’s Schitzelburg Pub at 1151 Goss Ave., on the corner of Goss and Texas in Germantown.

Rice and co-owner Shawn Cantley are partners in The Pearl, along with Silver Dollar chef Tyler Powell and Susie Hoyt, the beverage director for El Camino and The Silver Dollar.

The name The Pearl is to suggest that the bar will be a classic neighborhood pub, the decor and feel celebrating the neighborhood corner bars of decades past (which was not unlike the vibe of Pauly’s.) According to a story in Insider Louisville //insiderlouisville.com/business/germantowns-new-bar-the-pearl-will-bring-the-old-school-corner-bar-feel/ in the new incarnation of the space, there will be a free jukebox with a rotating collection of 45s under the patrons’ control,and a vinyl turn table behind the bar so bartenders can play their favorites as well.

The Pearl will be a more spirits-focused hangout, as opposed to the beer focus of long-time Germantown favorite, Nachbar. Cocktails will be mixed, but shots and a beer will be available too.

Owner Rice also plans to adapt the ring toss game from El Camino, where players pay a set price to toss a ring at bottles of liquor. If the player gets the ring around a bottle, they get a shot of that liquor. If they miss, they still get a shot, but it’s cheaper liquor.

The menu at the bar will be limited because the space does not have a kitchen, and the new owners do not plan to add one. Bar snacks will include pickled eggs, pickled vegetables and pickles, country ham and cheese sandwiches and either free popcorn or free roasted nuts.

Eventually, a food truck behind the bar will serve a variety of gourmet sausages, but in the meantime, existing food trucks will be invited to park behind to serve the bar’s patrons.