Home DRINK Beer Perhaps too little curiosity killed the HopCat (Louisville), which will close for... 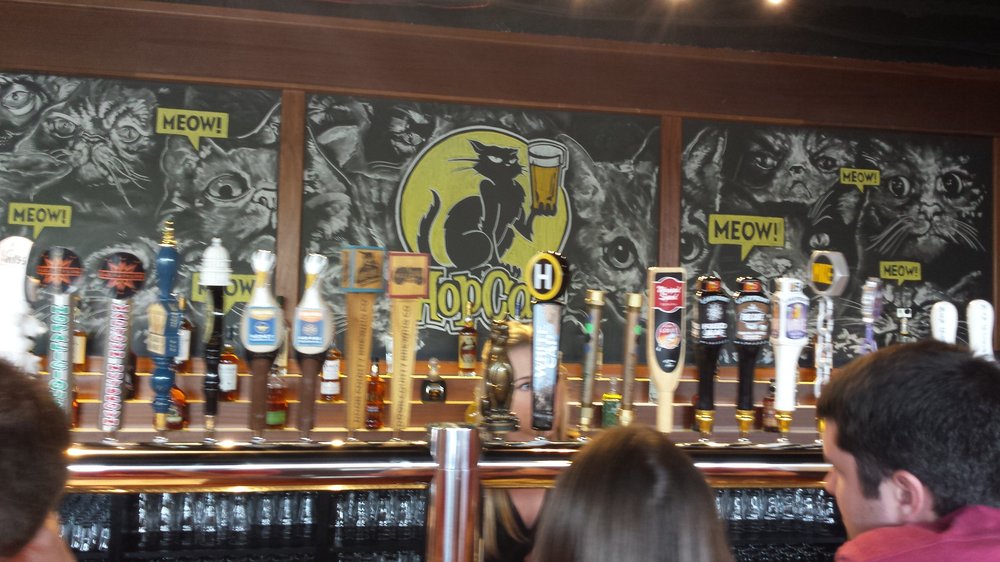 On March 20 we reported all HopCat locations nationwide were closing temporarily amid pandemic food service and bar shutdowns. Earlier this afternoon, HopCat – Louisville (1064 Bardstown Road) took to social media to confirm rumors of its permanent demise.

It is with a heavy heart that we announce after extensive negotiations with the landlord, we were not able to come to an agreement and we are permanently shutting down HopCat – Louisville. Thank you for the memories.

Is COVID-19 bringing to an end the era of 100+ draft lines multi-tap concepts? Was the end of HopCat in the Highlands about inadequate parking, issues with service, or the increasingly “corporate” character of the Bardstown Road corridor?

Maybe, maybe not. It might well be that Occam’s Razor nailed it, and the parties just couldn’t get a lease done.

Let’s remember HopCat for what it was, and might remain elsewhere in the country. This profile appeared in the Winter 2016 edition of Food & Designing Magazine.