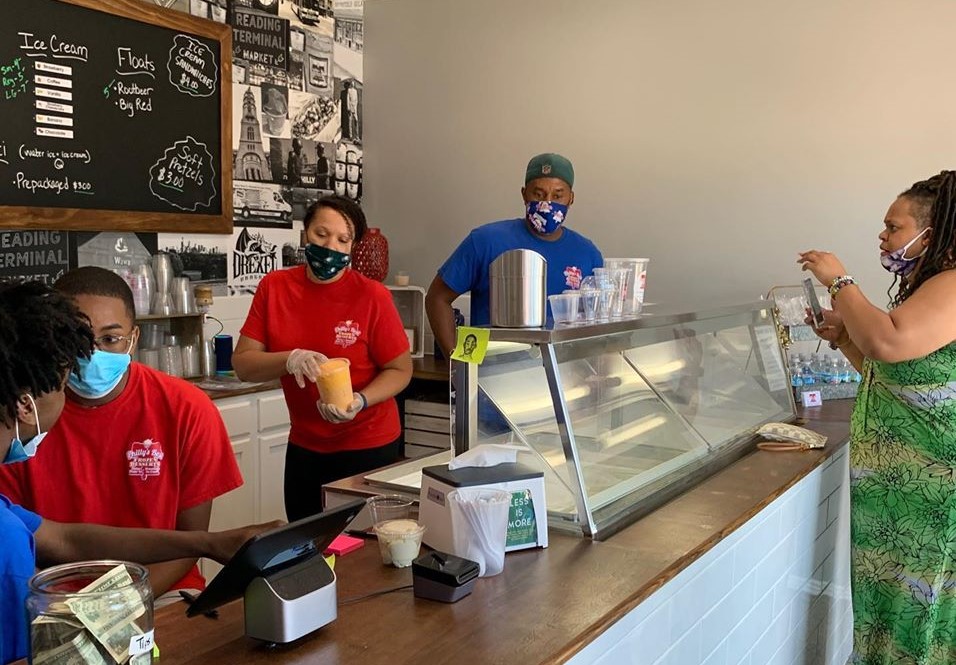 What is water ice?

In 2016, National Public Radio’s Carolyn Beans endeavored to describe water ice, which by all accounts is Philadelphia’s iconic summertime quencher.

“It’s a frozen treat made from water, sugar and some sort of flavoring — usually fruit,” she said. “It is firmer than a slushy, softer than sorbet and smoother than granita. Unlike with a snow cone, the flavor is mixed in before freezing, instead of being poured over a frozen ball at the end. You might know it as Italian ice, but it bears little resemblance to the hard, frozen variety you find in supermarket freezers.”

That’s what water ice is, and also what it isn’t — and now Louisville has it.

East Coast transplants Rodney Daisey and his wife Tonya have completed their formative journey from the Chef Space incubator and limited local distribution of their desserts, to a mobile unit and finally bricks ‘n’ mortar (3912 Bardstown Road) for their Philly’s Best Frozen Desserts. Water ice is their unique offering, but there’s more than just that.

Over at Louisville Business First, Haley Cawthon has the Philly’s Best story, and while we’re at it — in addition to water ice and cheese steaks — the city of Philadelphia was home to America’s first lager brewery way back in the 1840s. 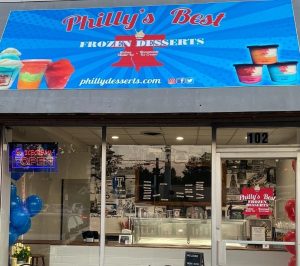