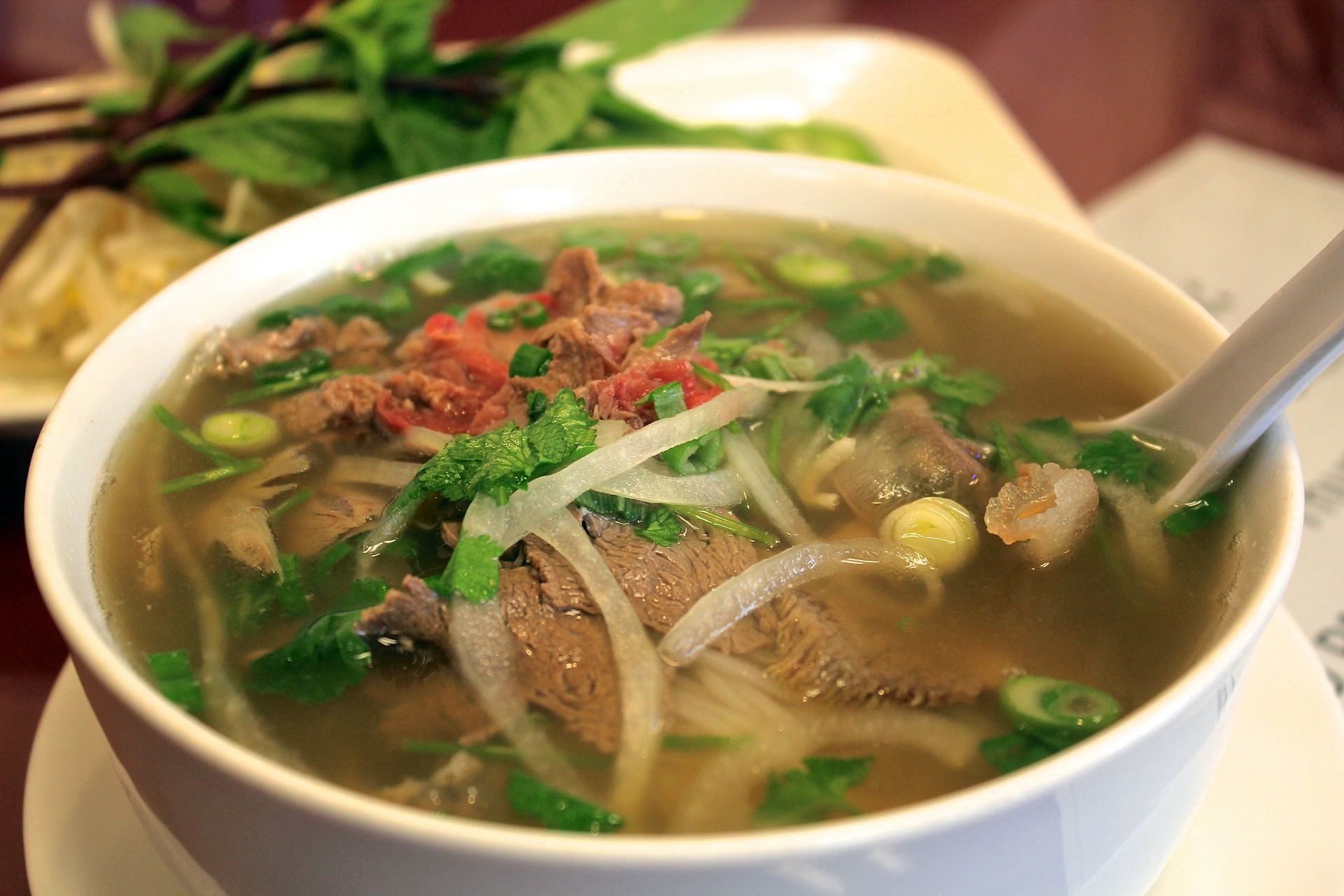 There’s always a bit of turbulence in the restaurant business right around the turn of the fiscal year. This week, Ngon Appétit announced that it had not renewed its lease at 1991 Brownsboro Road, and was closing down.

The restaurant, which opened in 2017 with a lunchtime menu that focused on Vietnamese dishes – pho, soups, and Banh mi, was a successor to the former Four Sisters creperie. It was part of the wave of noodle-centric Asian places that have popped up in the city’s main dining corridors in the last few years. And last year, Ngon Appétit was, commendably, part of the first cohort of Louisville restaurants to abandon single-use plastic straws by switching to metal and hay straws.

Fans of the restaurant’s food can take heart from the optimistic note at the end of the closing announcement: “…if you want our food at your event, please shoot us an email at ngonappetit@gmail.com”