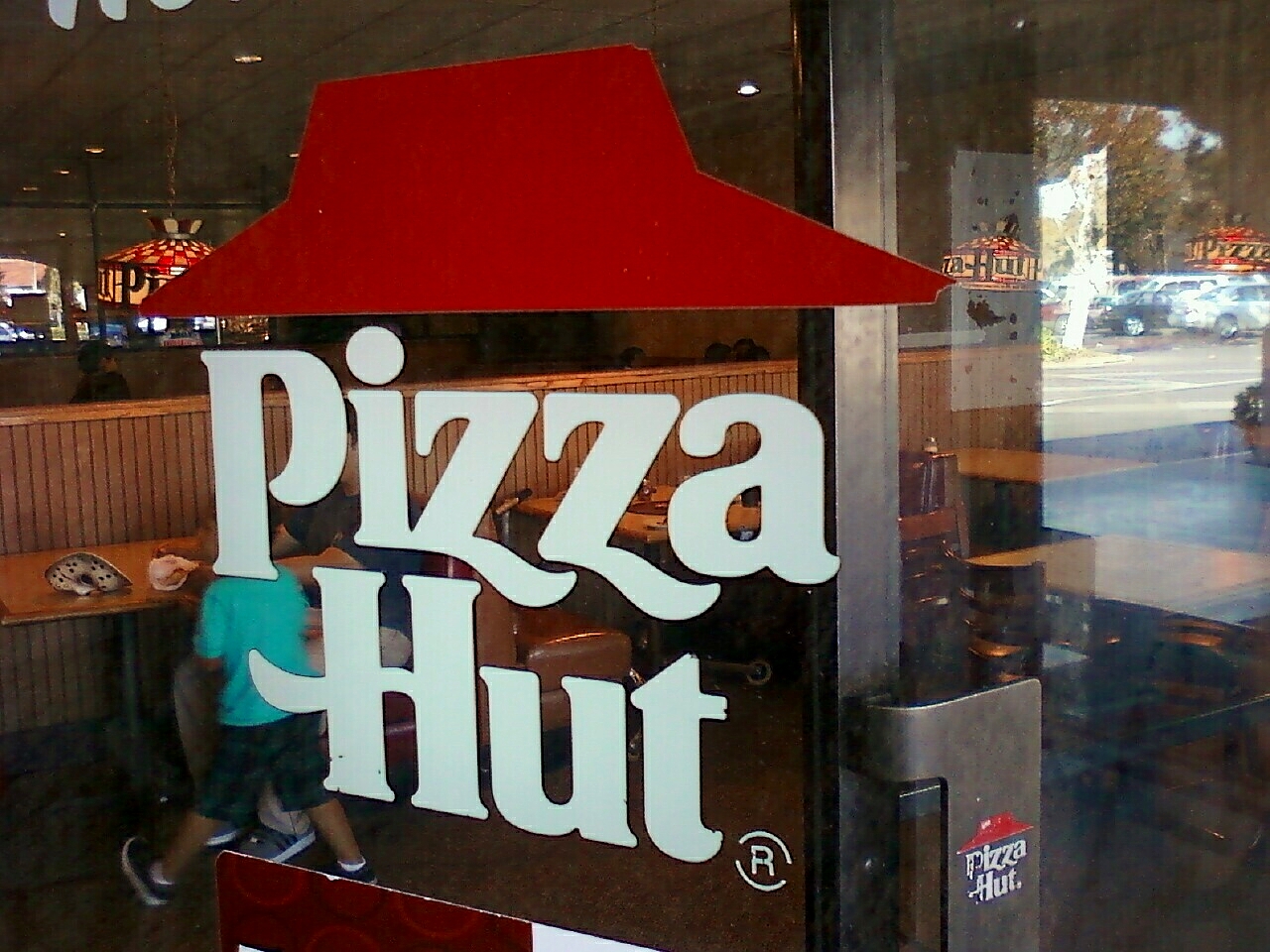 Pizza Hut, a part of the Yum! Brands fast-food empire, and purveyor of middle-of-the-road pizza to Middle America, is rethinking its image.  In addition to an updating of its familiar red roof logo, the chain is expanding its pizza offerings to include customer designed pies–as long as they customize them from a set menu of choices.

This change is in response to a demographic trend that many traditional restaurants feel they have to deal with. Several mid-market chains find themselves losing market share to restaurants that speak more clearly to a new generation of diners who are demanding more variety, exotic flavors and higher-quality food.

A growing trend in the industry is to give customers more flexibility to tailor orders exactly to their tastes. Also, newer entrants into the market, such as Blaze Pizza  are gaining ground by touting their fresher ingredients and cooking pizzas to order right in front of customers. Chipotle, another chain that has made a name for itself for its upscale ingredients, is testing a pizzeria called Pizzeria Locale. And, word is that even McDonald’s is testing a format in California that lets people build their own burgers by picking the bun, patty and toppings they want.

Pizza Hut is still keeping its most popular pies on the menu, such as the Meat Lover’s and Veggie Lover’s, while adding 11 new specialty pizzas and a section of “Skinny” pies that are lower in calories. But for people who like to design their own, it’s giving them yet more ways to do so at no extra cost.

For the base sauce, people will be able pick from six options, including marinara, garlic parmesan and honey Sriracha. They can also add swirl on four “drizzles” including balsamic and buffalo.

And they’ll be able to brush pie crusts with one of 10 flavors, including salted pretzel and fiery red pepper. Two of the crust flavors will be updated regularly, with “Ginger Boom Boom” and “Curried Away” being the first limited-time offerings.

The chain is also adding more toppings, including banana peppers, cherry peppers and spinach. Standard toppings are also being renamed to make them more appealing; black olives, for instance, will be called “Mediterranean black olives” and red onions will be renamed “fresh red onions,” although the ingredients are the same.