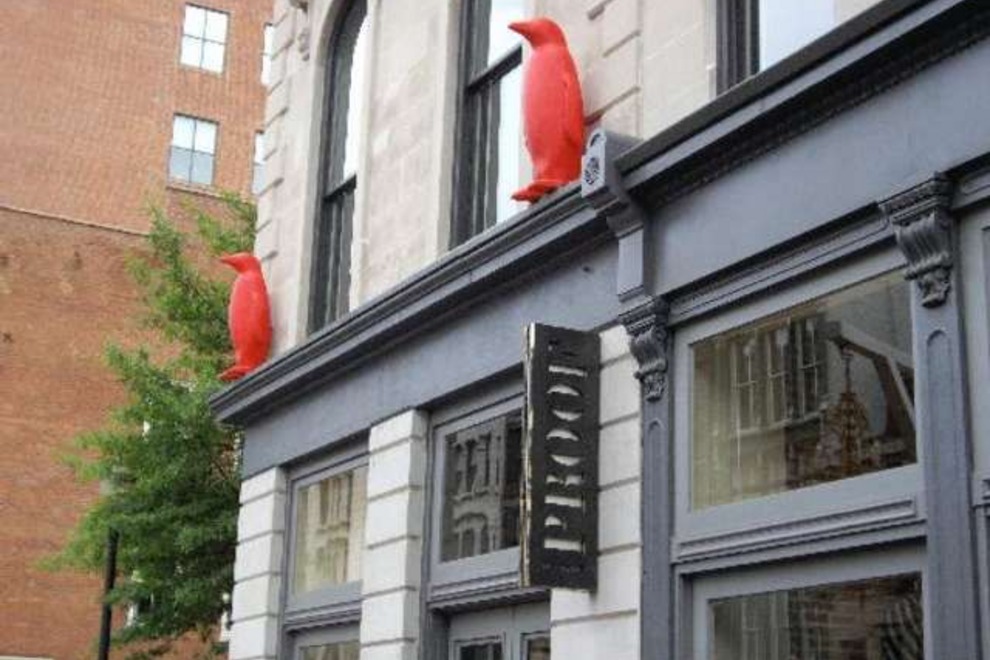 As the 21C Hotel brand continues to grow, so do the range and scope of the restaurants associated with the hotels. A series of dinners created by Proof  Executive Chef Mike Wajda and chefs from the other 21C restaurants will bring Chef Matthew McClure of The Hive at 21c Bentonville to town Thursday, June 30.

The dinner will, according to a story in the Courier-Journal, include dishes with ingredients from both Kentucky and Arkansas, and highlight the different cooking styles of the two chefs. Some of the dinner courses will be served family style, which is the preference of Chef McClure, and others will be served a la carte.

The menu will include a farmers market salad made with fresh produce from each state, a dry-aged beef tartare by McClure and a heritage hog due of porchetta and smoked pork shoulder.

The series, which marks Proof’s 10th anniversary,  continues throughout the summer with Chef Jonathan Searle of Lockbox at 21c Lexington on July 28, followed by Chef Jason Munchel of Counting House at 21c Durham, N.C. on August 25.