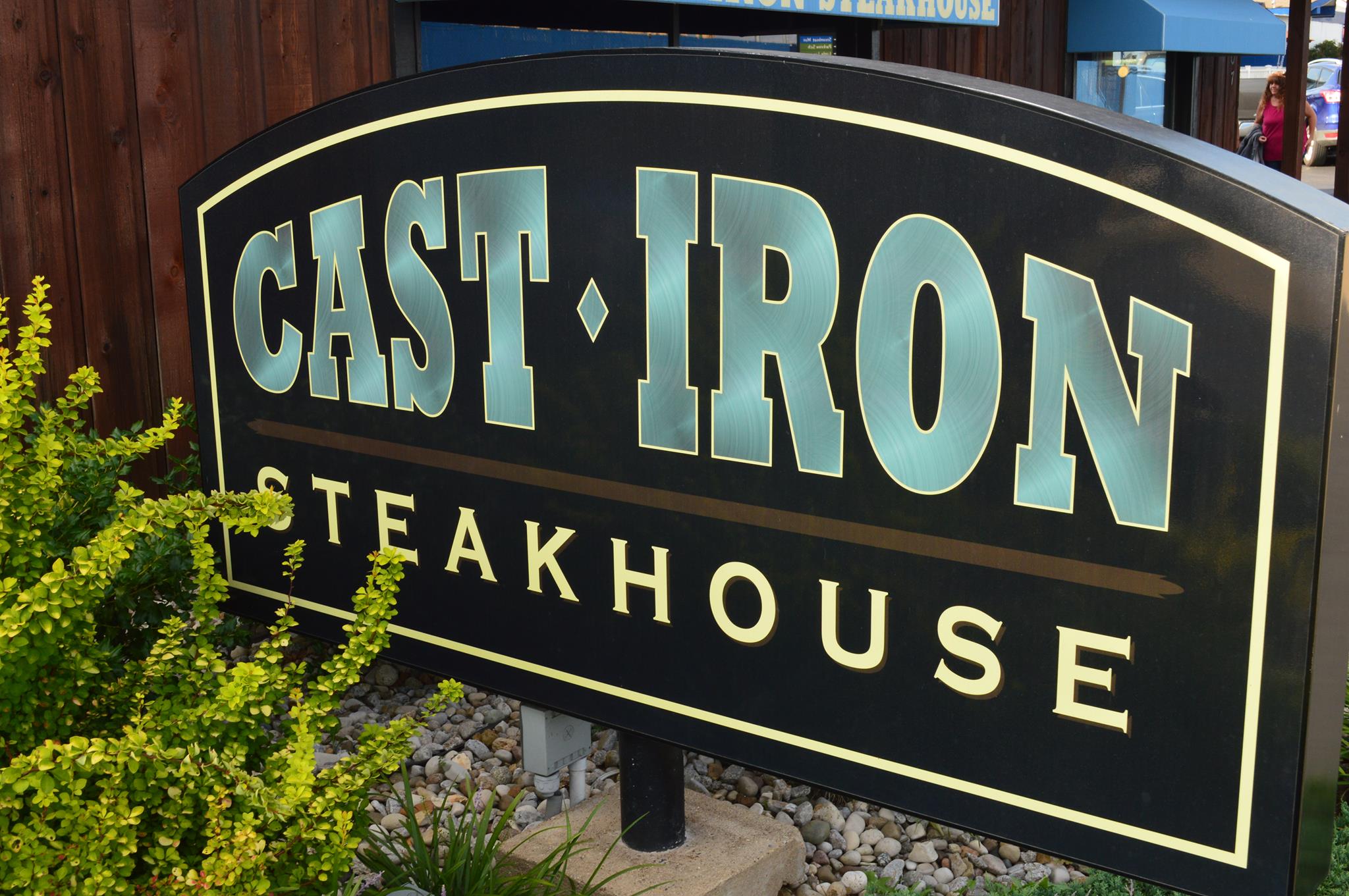 Cast Iron Steakhouse announced last week that it is closing its Prospect location at 6325 River Rd. New owners of the property and of several adjacent lots have plans for a new development, and will not renew the restaurant’s lease.

Owners Curtis Rader and Susan Naiser also own a sister Cast Iron Steakhouse at 1207 E. Market St. in Jeffersonville, which will continue to operate. Rader and Naiser also own and operate Buck’s Restaurant in the Mayflower Apartment building at 425 W. Ormsby Ave., in old Louisville.

The Cast Iron Steakhouse revealed in its name the method it uses to cook its steaks. Searing them in a cast-iron skillet and then finishing them in the oven is an old technique, but a reliable one that consistently cooks steak well. The business opened in Prospect in April 2011, in a building that had housed several restaurant concepts over the years.