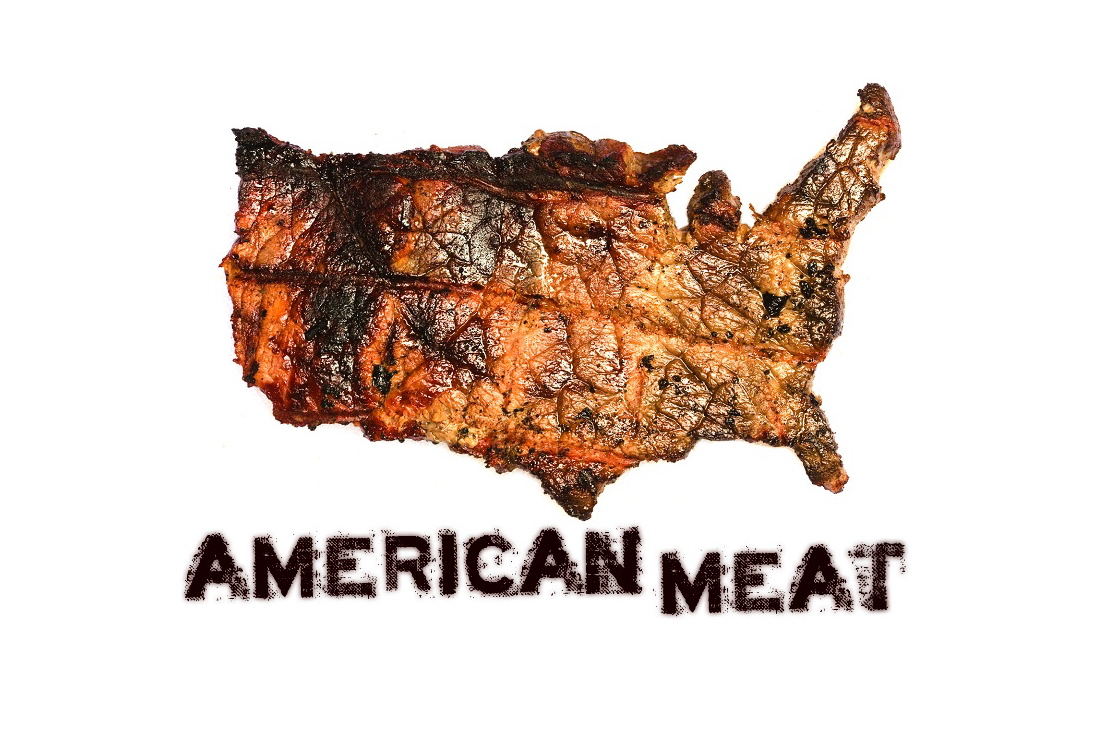 Like some other recent documentary investigations, the film contrasts industrial meat production, which uses large-scale feed lots, confined feeding houses and corn-based feeds with raising animals on open pasture, using grass as the main feed source, and thoughtful management of the resources and carrying capacity of the land. Farmer Joel Salatin, a critic of Big Agriculture, will be one focus of the film.

Locally grown popcorn and Rooibee Red Tea will be served at the screening, which will be in the Rainbow Blossom Community Room, 3046 Bardstown Rd.  Film is free for Slow Food members; $10 at the door, which can be applied toward the cost of membership