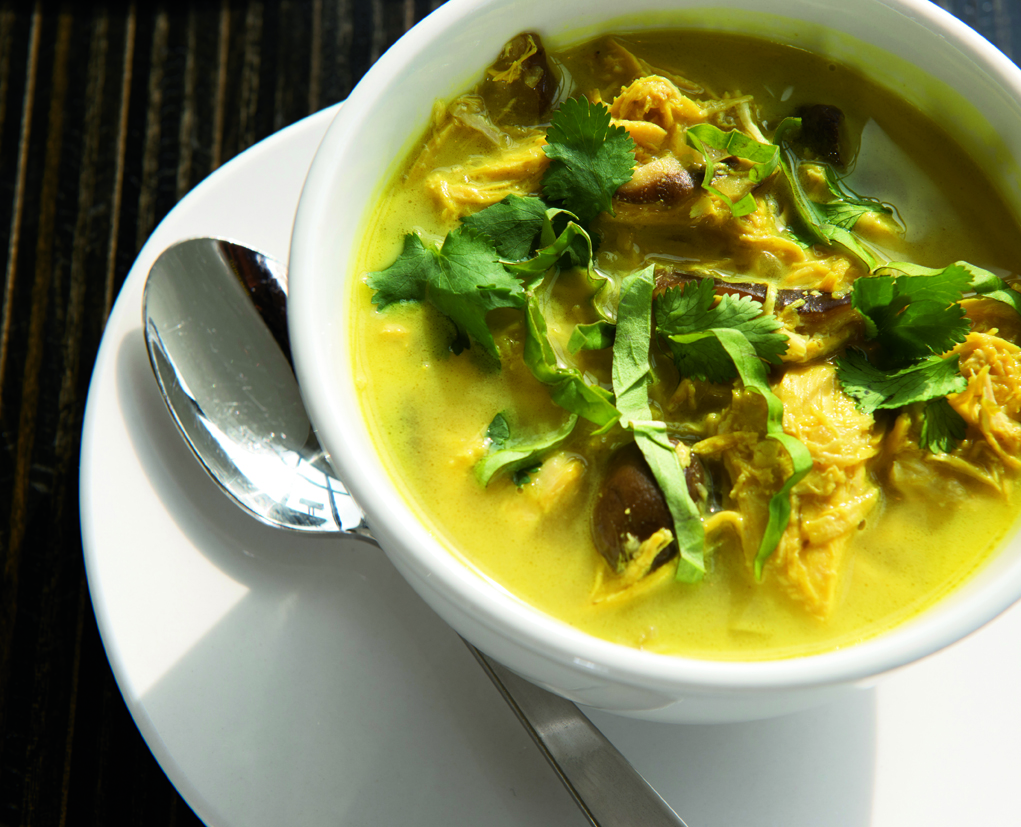 After selling Jack Fry’s in 2008 following a wildly successful two-decade run, Susan Seiller, 58, took a break to travel, hike, and take up the African djembe drum.

Far from retirement, those years were a recharging period before she set out to create something new. All the while, a radically different dining concept was nudging at her. Relish — a café offering dine-in and gourmet-to-go options — is the result.

“Entrepreneurs are artists, and they need to actualize a vision,” Seiller says. Vision is right: Relish has its own manifesto, reading in part, “We believe in the power of fresh citrus, herbs, & healthy fats. We use salt, sugar, & fats in moderation.”

Seiller began embracing “healthful food” (don’t call it “health food”) six years ago, when she began cooking for her father after his open-heart surgery. “What I discovered,” she says, “is you can get a lot of flavor out of vinegars and citrus. Grilling instead of sautéing. Roasting. Using a lot of fresh herbs and seasonings in place of salt.”

Chef Jack Beeson, previously of 211 Clover Lane and Le Relais, translates those tactics into a globally influenced menu including a pressed ropa vieja sandwich ($10), tom kha soup ($5 to $7), and grilled salmon with ginger hoisin glaze ($8.50 for a small plate).

Relish is a clean, sleekly attractive space featuring lots of white and a flood of natural light. Its most distinctive feature may be its location—in a shopping strip on River Road, just east of Waterfront Park. Diners can be forgiven for asking, “Where?” But Seiller sees loads of potential in this underserved location. “The opening of the (Big Four) walking bridge has energized this park,” she says. “We draw people from Butchertown and Clifton, the 07 zip code.” The thousands of East Enders who use River Road as an artery out of downtown can stop to pick up dinner on their way home from work. (Seiller’s admiration of New York food shops Balducci’s and Dean & Deluca inspired her to offer carry-out food.) Relish originally served only lunch and carry-out; as of mid-April, it offers dinner as well.

Seiller has never followed the crowd, as evidenced by her excellent, ahead-of-its-time Mediterranean tapas restaurant La Paloma, a bright spot in Louisville’s early-1990s scene. But if she’s a visionary, she’s one who savors collaboration. “I’m at an age where I realize it’s not just the vision of one person,” she says. A Gratitude section on the website lists dozens of people who contributed to the birth of Relish. “I can’t tell you how satisfying it’s been to work with these talented, smart people. It’s pleasurable. When you’re young, you don’t necessarily see that.”

It seems inevitable that Seiller has decades of creative activity ahead of her. The best evidence: Her 79-year-old mother, Lynn Seiller, owns NuLu textile shop Canoe. “If anyone questions whether I’m old to be doing this,” Seiller says, smiling, “I think they need to give my mom a call.”