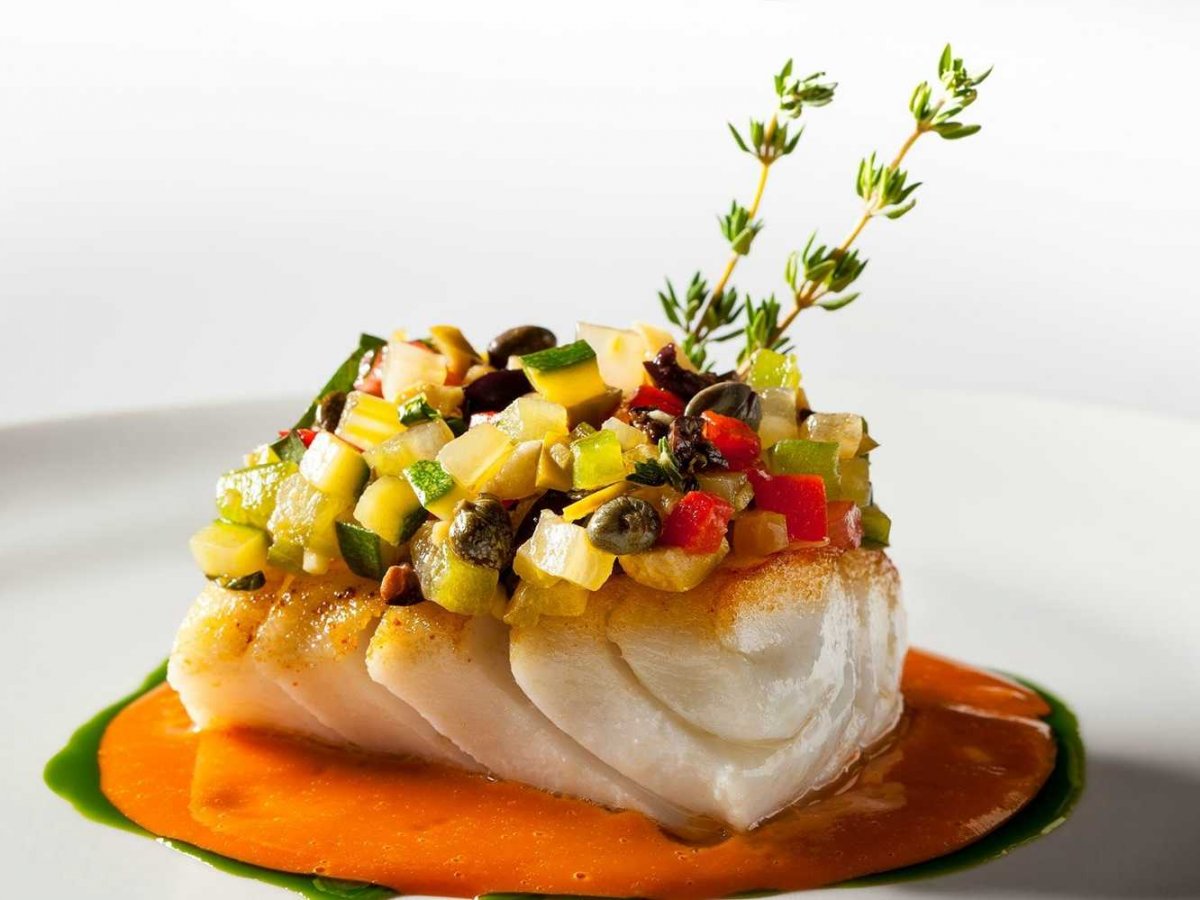 Nancy Miller, the restaurant reviewer and Cook’s Corner compiler for the Louisville Courier-Journal, whose reviews run in the Velocity section on Thursdays, will leave her reviewer’s position to become director of training and restaurant development for Belle Noble Entertainment Group LLC, which owns Le Moo, Village Anchor and PICNIC.

In the new position at Belle Noble, Miller will be responsible for employee training and development, customer experience management, public relations, marketing communication and news media, according to a news release.

Since restaurant reviews generally are stockpiled a few weeks in advance, her reviews will continue to appear for a while. The news release says she will continue to write the Cook’s corner column on Wednesdays, which prints short features on local restaurants, with recipes of some of the restaurant’s favorite dishes.

Miller has been involved with the local restaurant scene for some time. She has been a public relations representative for several restaurants, and has published four iterations of “Secrets of Louisville Chefs,” a complication of recipes of restaurant dishes. She has also written “100 Fascinating Louisville Women” and is working on a book that features Chicago restaurants and chefs.

There is no word yet on who, if anyone, will replace Miller as the Courier-Journal’s restaurant reviewer.