Home LATEST NEWS Restaurants to watch out for 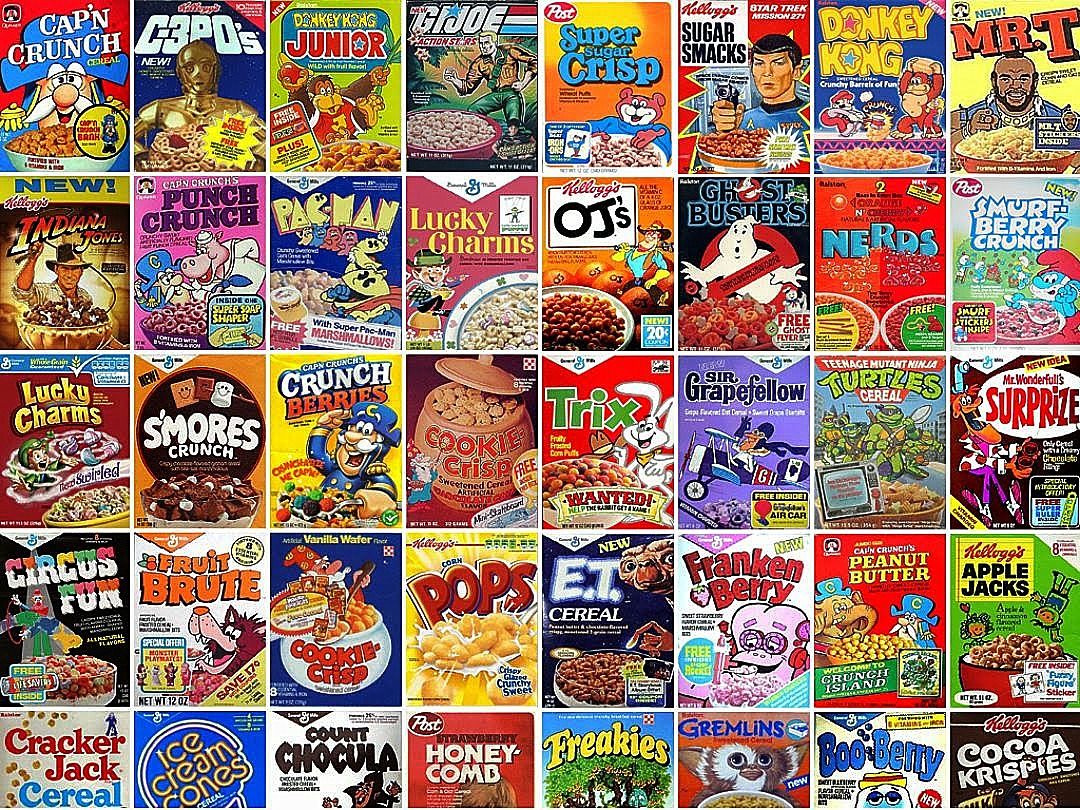 A good way to close out the first half of the year is to make note of the number of proposed restaurants that have been announced in recent weeks, new businesses that have expressed their desire to enter the crowded field with a dining public that seemingly is always interested in new entries. This list is tentative, for in the restaurant biz even more than some other sectors of the economy, there is, as the saying goes, many a slip twixt cup and the lip; that is, a lot of things that could postpone an opening. But, barring anything unseemly happening, here are the restaurant ideas that F&D has heard about:

Two other Whiskey Row projects have been announced as well. One is being touted as a “speakeasy,” and the other as a private club.